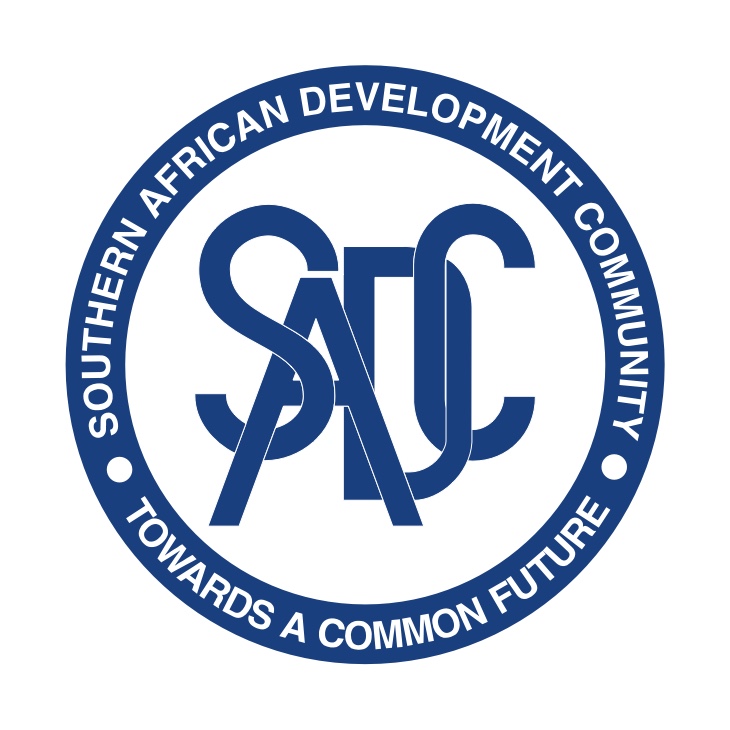 Mozambique has started applying the Economic Partnership Agreement (EPA) between the European Union and the Southern Africa Development Community (SADC), making the agreement the first regional EPA in Africa to be fully operational, APA learned Wednesday. According to the Bester Gabotlale, press and information officer at the Delegation of the European Union to Botswana and SADC, Mozambique joined other countries to apply the EPA on 4th February this year.

Mozambique was the last piece of the SADC-EPA jigsaw to fall into place. The other five SADC EPA countries – Botswana, Lesotho, Namibia, South-Africa, and Swaziland – have been implementing the agreement since October 2016.

“Africa is a rising continent and the EU is its largest export market and main customer,” said Gabotlale. He said trade between the EU and the SADC EPA countries accounts for €53 billion annually; and exports to the EU represent 22% of SADC EPA countries’ exports.

“The EU-SADC EPA provides opportunities for SADC countries to attract more investment, industrialise, integrate into global value chains, and create jobs. On the EU side, European businesses are increasingly investing in the region”.

Gabotlale said implementing the EPA means that the EU guarantees that Mozambique will not have to pay customs duties on its exports to the EU.

“For its part, Mozambique will progressively reduce or eliminate customs duties for a significant share of EU exports. Trade between the EU and Mozambique is currently about €2 billion annually,” announced Gabotlale.

He said Mozambican exports to the EU include aluminium, raw cane sugar and tobacco. The EU exports to Mozambique a variety of products, including medicines.