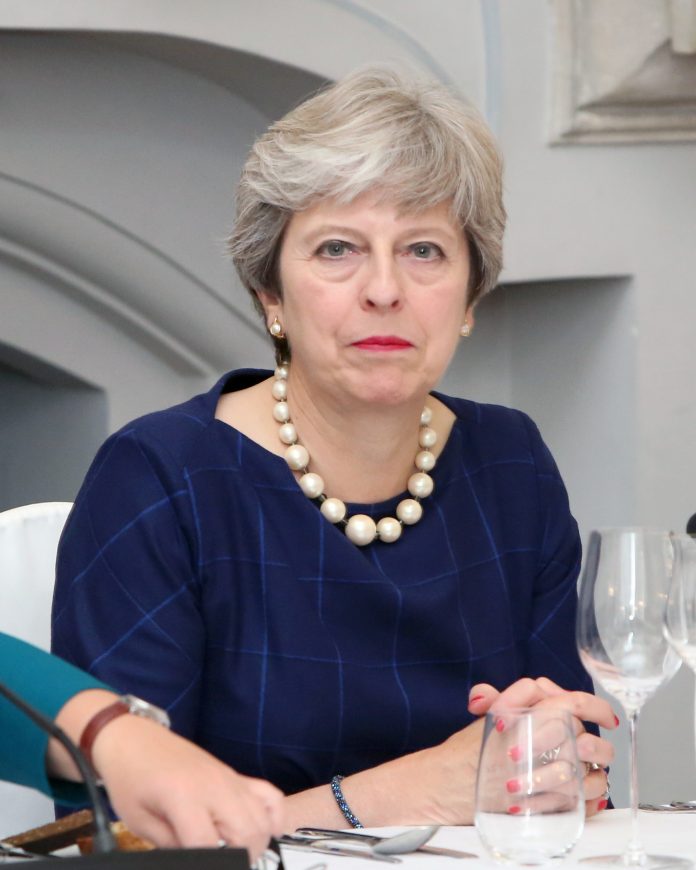 December 11th 2018 will be an especially historic moment in Britain’s long story. Following five days of debate, on that day the UK’s House of Commons will decide to vote in favour or reject the exit deal that prime minister Theresa May has reached with the European Union. If the Commons votes in favour the UK will leave the EU on 29th March 2019. Right now, the chances of Mrs May getting her deal through look extremely thin. Indeed, she might be defeated by over 100 votes.

Things have not started well for Mrs May. Parliament inflicted three procedural defeats on her government on the first day of the Brexit debate. The most damaging was parliament’s ruling, for the first time in history, that the government was in contempt of parliament for refusing to comply with an instruction from the Commons to make public the legal advice on the EU deal the government had received from its law officers. This ruling has badly damaged the government’s confidence. The more important defeat is the one that has given parliament the power to decide on key issues affecting the UK’s relations with the EU if Mrs May’s EU deal goes down on 11 December.

But a week is a long time in politics and Mrs May’s will use every bit of patronage, bullying and appeals to loyalty she can to bring her Conservative party to heal. She’ll also have to do something spectacular to win the votes of Northern Ireland’s Democratic Unionist Party (DUP). Without the DUP’s 10 votes she can’t win. If, against all the odds, she mollifies her own party and the DUP and pulls off a great victory her Conservative party will allow her to stay in office to usher the country out of the UK at the end of March next year. Then they will force her out of 10 Downing Street.

If she is defeated on 11th December, what happens next? There are numerous possibilities, though what is certain is that the UK will be faced with the most difficult period in its political life since the English Civil War, 370 years ago. So, here we go, in the great Westminster roller-coaster.

Now, before you al drop off to sleep, there’s one more giant battle waiting in the wings if Mrs May’s deal is voted down. Legally, if there is no deal agreed by parliament the UK will still be on track to leave the EU in March 2019, leaving without any deal in place.

So, the first thing parliament will do, even before any no confidence votes, is attempt to pass legislation to suspend the UK’s withdrawal from the EU, effectively keeping the UK in the EU and all its institutions and structures. But that can be a temporary measure only. Parliament cannot simply ignore the instruction of the vote of 2016 to leave the EU. It cannot ignore democracy. It can only offer more democracy.

For parliament to simply decide that the UK is not leaving the EU would be wholly undemocratic. It would also lead to wholly unwanted levels of political instability. The route out of the log jam is a second referendum. A second referendum also has big political risks. There are no easy or simple ways for the UK to get itself out of trouble. There are only bad ways and less and bad ways.

I’ll report back when parliament has voted on 11th December. I can promise perhaps some explanation and some guidance through the labyrinth that Brexit has created for Britain. I suspect I’ll be reporting more confusion and uncertainty. Watch this space. 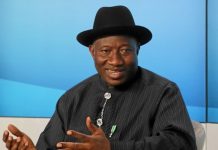