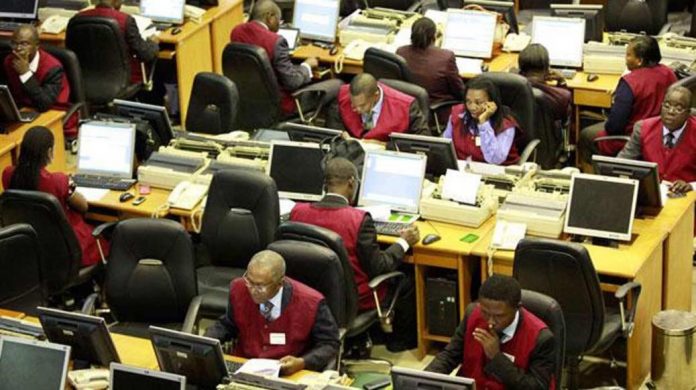 MTN Nigeria announced plans to float its stock in Lagos on Thursday in a deal valued at $6 billion, following the South African telecoms group’s agreement with Nigerian regulators to settle a long-running dispute.

Nigeria, MTN’s biggest market with 52.3 million users in 2017, accounts for a third of the Johannesburg-based company’s annual core profit, but it has faced problems in the country in recent years.

MTN on Wednesday said the listing price was set at 90 Naira, determined from private over-the-counter share deal by existing shareholders over the past six months. It has said it would list 20.4 billion shares on the Nigerian bourse. The price values the telecoms company at 1.84 trillion Naira ($6 billion).

MTN, owned 78.8% by South Africa’s MTN Group, has been one of the main beneficiaries of Nigeria’s push to liberalize its economy over the past two decades. But it has come under increased pressure from the government to boost local ownership.

The company also said it was relying on local funding in naira to mitigate exchange rate volatility, adding it was arranging local naira financing. MTN Group said the company has received approval from the Nigerian Stock Exchange to list its shares on Thursday, giving its existing shareholders access to trade their shares on the bourse.

The company also said the Nigerian unit will raise debt, adding that the total level rose 44% to 252 billion Naira ($823.66 million) in the first quarter. “This is just the beginning, we still intend to pursue a future public offer giving more Nigerians greater access to the MTN opportunity,” Ferdi Moolman, chief executive of MTN Nigeria, said.

MTN decided to list its local company in Nigeria in 2016 after agreeing to pay a $1.7 billion fine to settle a SIM card dispute with the government. Earlier, the company said it planned to list in the first half of 2019.

Earnings before interest, taxes, depreciation and amortization (EBITDA), a measure of operating profit, reached 150.4 billion Naira ($492 million) in the three months to March 2019, up from 123 billion Naira a year earlier, MTN said. MTN said it targets a dividend payout ratio of at least 80% of its net income in the medium term.