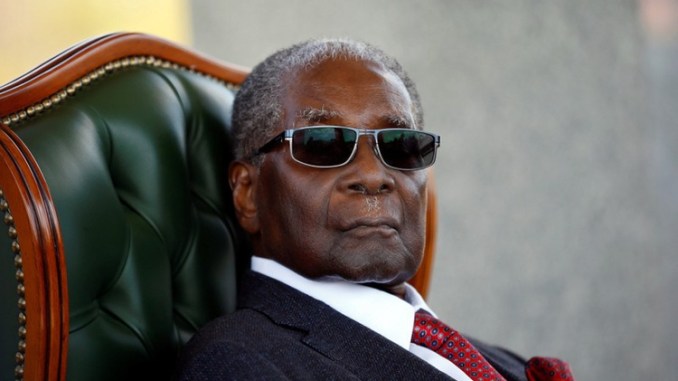 Former president Robert Mugabe will only be allowed to keep one farm in line with the government’s land policies, President Emmerson Mnangagwa says.

In a wide-ranging interview with the Independent Foreign Service, as published by New Zimbabwe.com, Mnangagwa said many families own more than one farm, implying it won’t just be the Mugabes who have to downsize their land holdings.

“I am still receiving evidence of what the (former) first family had. When that process is complete they will select one farm and the rest will be given elsewhere,” Mnangagwa said.

“It’s not a question of voluntary giving up, but about complying with the policy.”

The Mugabes are reported to own at least 13 farms covering more than 16 000 hectares acquired since the launch of the country’s land reform programme 18 years ago.

Much of their property is in the fertile Mazowe valley, north of Harare, where the couple has a state-of-the-art dairy and yoghurt factory, and where Grace Mugabe runs an orphanage.

As early as January, two months after Mugabe had been forced to resign, Agriculture Minister Perrance Shiri was reported to have ordered an investigation into the property holdings of the former first family.

The private NewsDay reported at the time that Shiri ordered the probe “with the intention of leaving (Mugabe) with one farm in line with the country’s one farm per family policy”.

Ahead of the July 30 elections, Mnangagwa told a group of white supporters in Harare that many in the ruling Zanu-PF had acquired more than one farm.

“We must correct that. Whoever has multiple farms, one for himself, one for the son and one for the grandchild, that land must be acquired,” the state-run Sunday Mail quoted him as saying.