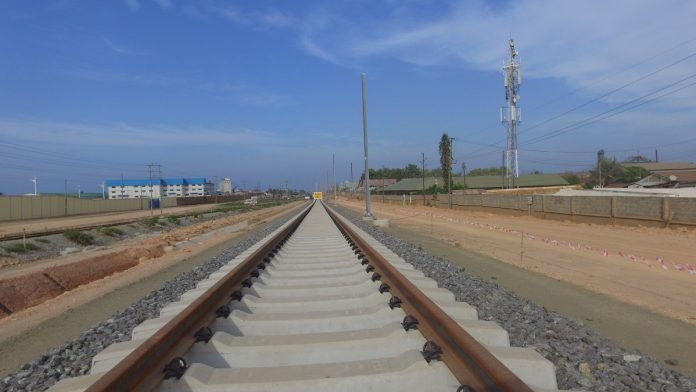 Tanzania has maintained its steady economic growth and consolidated its position as one of the fastest growing economies in the Eastern African region, thanks to austerity measures being implemented by President John Pombe Magufuli.

According to a Bank of Tanzania report released on 26th February, 2019 the economy grew on an average of 7.1 percent with the infrastructure sector contributing meaningfully to the growth.

The country is now on the verge of constructing the Africa’s biggest Standard Gauge Railway (SGR) whose first and second lots from Dar es Salaam to the new political Capital of Dodoma, now stands at 42 percent from completion.

Tanzania has also completed its first flyover in Dar es Salaam linking the city centre to the Julius Nyerere International Airport, a new 6 lane road is underway in the city, construction of new government offices is on in Dodoma and the Arab Contractors’ from Egypt are already on site for another internally funded Africa’s fourth largest hydropower project.

“Tanzania’s annual GDP growth rate averaged 7% over the past 5 years, making it one of the 20 fastest growing economies in the world and beating the Sub- Saharan Africa average GDP growth rate of the rate 4.4% during the same period,” says the report citing other sectors that have contributed to the growth to be efficiency of the Dar es Salaam and Tanga Ports and construction of oil pipeline from Uganda to Tanzania.

Meanwhile, the World Bank (WB)-Tanzania Economic report (2018) states clearly that, supported by lower food prices, the inflation rate in Tanzania has continued to decline, reaching 3.3% by the end of 2018.

The external balance as this per this report has strengthened, with a lower current account deficit caused by a decline in imports outstripping the decline in exports. Gross foreign reserves remain high at $5.5 billion in June 2018, sufficient to cover 5.6 months of imports.

Moreover, the WB reports that the financial sector remains broadly stable with adequate capitalization and liquidity ratios. Furthermore, the report states that monetary policy has continued to be accommodating in Tanzania. The shilling is also gaining strength over USD dollar compared to other African countries and expected to gain more within the coming tourism season.

The steady economic growth is attributable to the strong leadership of President Magufuli who upon coming into power in late 2015 started implementing austerity measures such as cutting lavish spending in the government, limiting foreign trips and insisting on boosting government revenue. 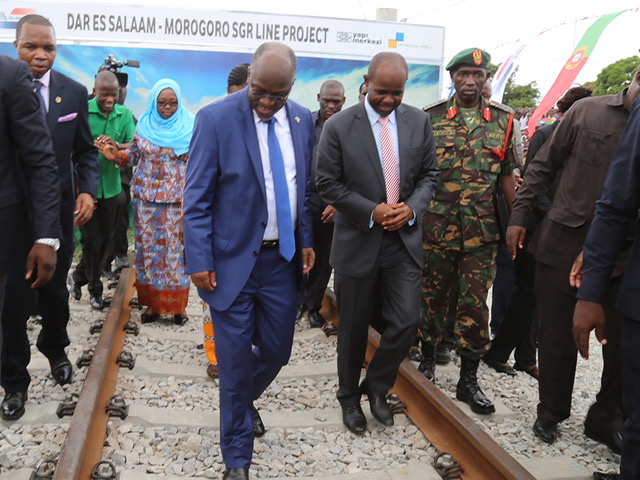 On governance and anti corruption fronts, President Magufuli is known for his stern measures. He has dismissed a number of public officials for laxity in running public offices including half of his own Cabinet. He has also established a special court to try corruption and other sensitive economic crimes.