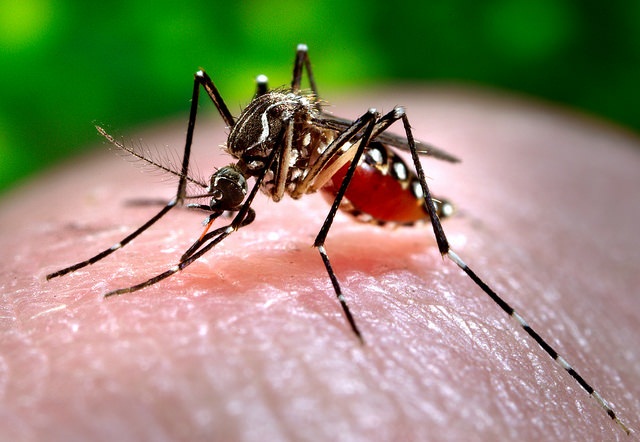 Scientists at Tanzania’s leading research institute have identified mosquito species which they say contributes to 90 percent of malaria cases in rural areas of the east African country, according to a new study published recently.

The study by scientists at the Ifakara Health Institute (IHI) said the mosquito species called anopheles funestus come in very small numbers as compared to other mosquito species, but it is extremely active at transmitting malaria to humans.

Results of the new study conducted in south eastern Tanzania suggested that anopheles funestus mosquito was now a major malaria vector that was not known.

“Nearly nine in every 10 malaria infections in rural Tanzania are now carried by this mosquito species,” said the study.

Findings showed that this mosquito contributes to 86.2 percent of malaria while the other known species, such as Anopheles arabiensis contributed to 17.8 percent to malaria transmission in the study villages in south-eastern Tanzania.

The scientists said this last remaining vector could survive even after contacting insecticide-treated mosquito nets that were commonly used in households to curb malaria transmission.

However, results of the new study suggest that the focus should now be changed from relying solely on bed nets as a major control of malaria spread to looking for alternative interventions, particularly those that can effectively address the problem of anopheles funestus.

The researchers’ suggestion comes at a time when recent malaria indicator survey of 2016 shows the average prevalence of 14.8 percent of malaria in children under the age of 5 years.

He added: “And that they also survive unexpectedly longer than the other malaria mosquitoes, thus requiring new control approaches to tackle the residual malaria.”

By the year 2010, the country had made significant progress, and most areas that were experiencing malaria prevalence of above 50 per cent by the year 2000, are now below 10 percent prevalence.

Tanzania has the third largest population at risk of malaria in Africa, and each year, 10 to 12 million people contract malaria in the country and 80,000 die from the disease, most of them of them children.

The Zanzibar archipelago managed to cut down the malaria prevalence from 40 percent in 2005 to below one percent in 2013, by adopting the out-door residual spray, raising awareness and the use of treated mosquito nets as well as proper diagnosis.