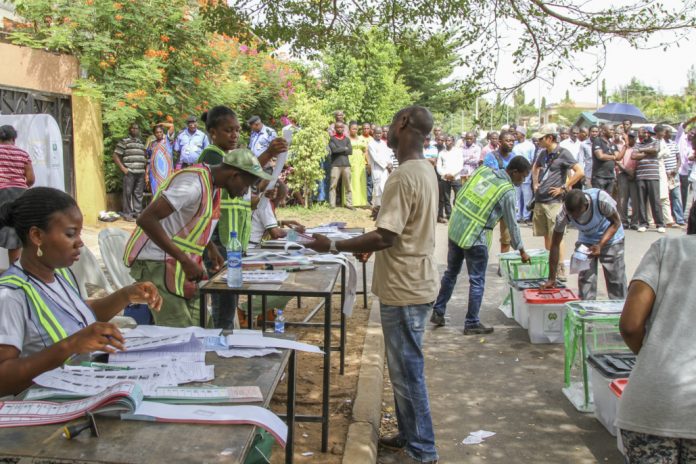 Nigeria has added more than 10 million new voters to its election register, most of them youths, ahead of a presidential vote next February, the electoral agency said on Monday.

Voters in Nigeria will pick a new president to succeed Muhammadu Buhari, who cannot run after serving the two terms allowed by the constitution. New house of representative members and governors will also be elected.

Nigeria’ Independent National Electoral Commission (INEC) said a year-long exercise that ended on Sunday had registered 10.49 million new voters, with 84% of these aged 34 and below.

In the last election in 2019 there were 84 million registered voters, INEC figures showed.