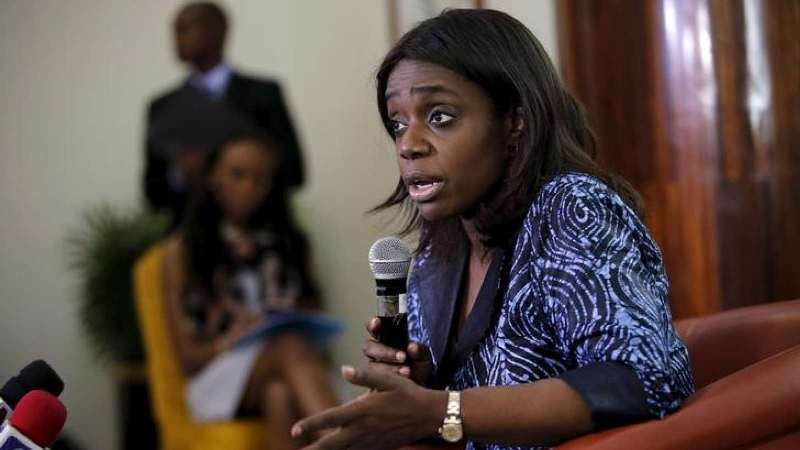 Nigeria’s government has approved a three-year plan to borrow more from abroad, Finance Minister Kemi Adeosun said on Wednesday after the economy slipped into recession for the first time in more than 20 years.

The government has so far disbursed more than 400 billion naira in capital expenditure this year, part of a record 6.06 trillion naira ($30 billion) budget for 2016, Adeosun said last week

But with lower oil prices and attacks on oil facilities, it has struggled to fund its budget, aimed at averting the recession.

Data on Wednesday showed Nigeria had slipped into recession and the naira was quoted at a new record low of 420 per dollar on the black market as chronic hard currency shortages continued to hurt businesses. The news sent its dollar bonds down to more than two-week lows.

Adeosun said the drop in oil prices had accelerated the recession and that Nigeria had to tackle structural problems that had stoked inflation. She said interest rate hikes were not the answer.

Adeosun said the government would look for soft loans in addition to tapping the commercial Eurobond market and that the West African country was negotiating with institutions including the World Bank, China Eximbank, the Development Bank of Japan and the African Development Bank.

Nigeria has said it wants to switch its debt mix so that 40 percent of loans would come from abroad, compared with 16 percent now, and extend its debt maturity profile.

It plans to borrow as much as $10 billion from debt markets, with about half of that coming from foreign sources and is seeking advisers to manage a $1-billion Eurobond it intends to offer this year.

Adeosun said monies from the Eurobond would be spent on power transmission projects, solid mineral development and agriculture.

She said the World Bank was providing $150 million for polio immunization.

The medium-term borrowing plan, which covers 2016-2019, will now be sent to parliament for approval.