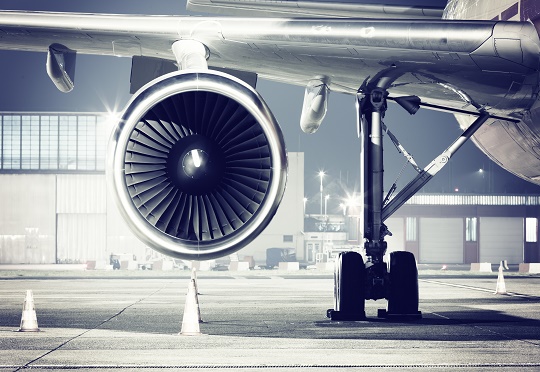 The Nigeria Civil Aviation Authority (NCAA) has recorded over $16.98million as Ticket Sales Charge TSC from international airlines and over N9.16billion from local airlines between the months of January to August this year through its automation system.

It is expected that the amount to be collected by the agency of government will be more than double before the end of the year as passenger traffic increases.

Director-general, NCAA, Captain Muktar Usman in an interview with newsmen in Lagos said air travel demand as projected by the International Air Transport Association, IATA will continue to grow with more connectivity, adding that the second position of Africa in the region in the July 2018 passenger traffic of 6.8% increase can be surpassed with direct link in the continent.

Usman said: “There has always been that projection that aviation in Africa is growing and the rate of growth is one of the highest in the world. We lack that internal connectivity within the Africa region and once those sectors are developed you would see much more increase in the movements because for example, if you want to go to Niger as of today, you hardly have any direct link even though airlines have been designated, one of the ways of going there, is to go to Lome and then go to Niamey when from Abuja it shouldn’t be more than one hour you spend a whole day and off course and as a lot of cost you have to go to Lome through Asky and maybe take you either direct to Niamey or when they are coming back they go through Burkina Faso and so on, but once we start having this connectivity direct, the cost would also be expected to reduce and then more people would be able to afford to fly, so it is expected that the increase would continue”.

Statistics released by the regulatory Agency reveals that passenger traffic in the last 8 months has hit 2.4 million with 27.1k flight count.

International passenger traffic from January-August show that 10 of the airlines are carrying the traffic with Ethiopian airline taking the lead with over 134.104, followed by Emirates with 107.217, British Airways, 86.249 and Turkish airlines,70.392 passengers.