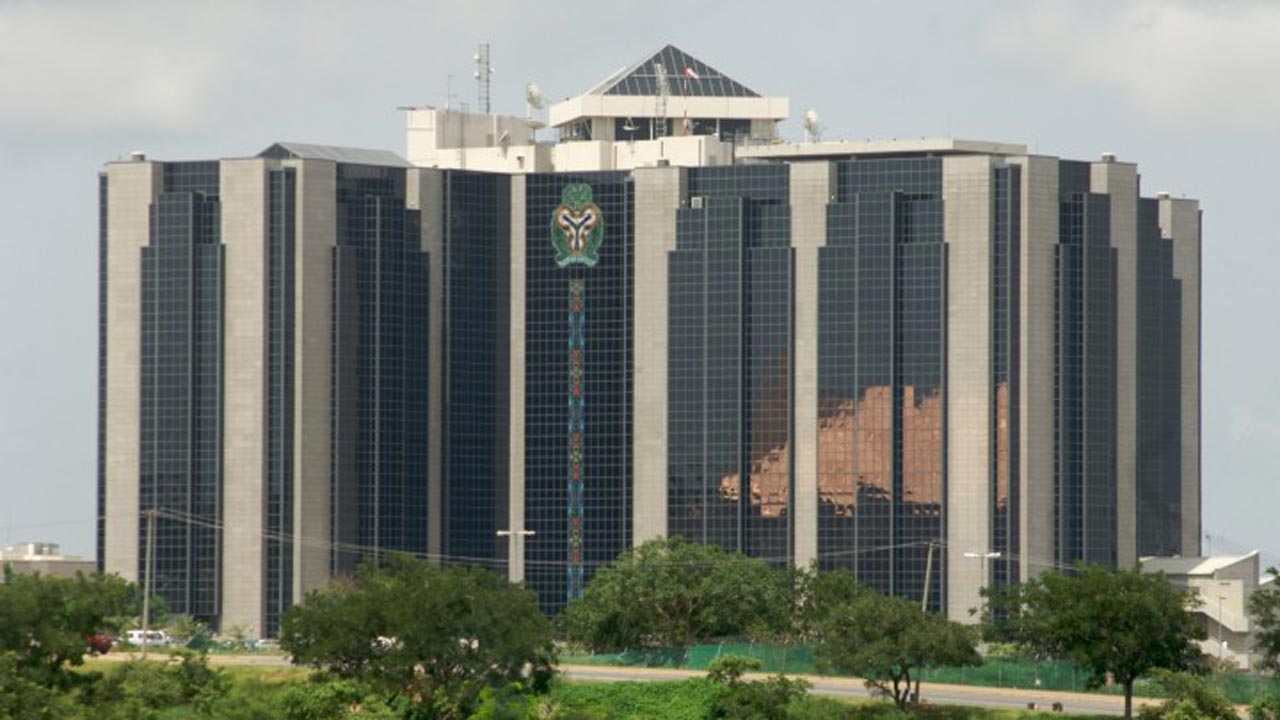 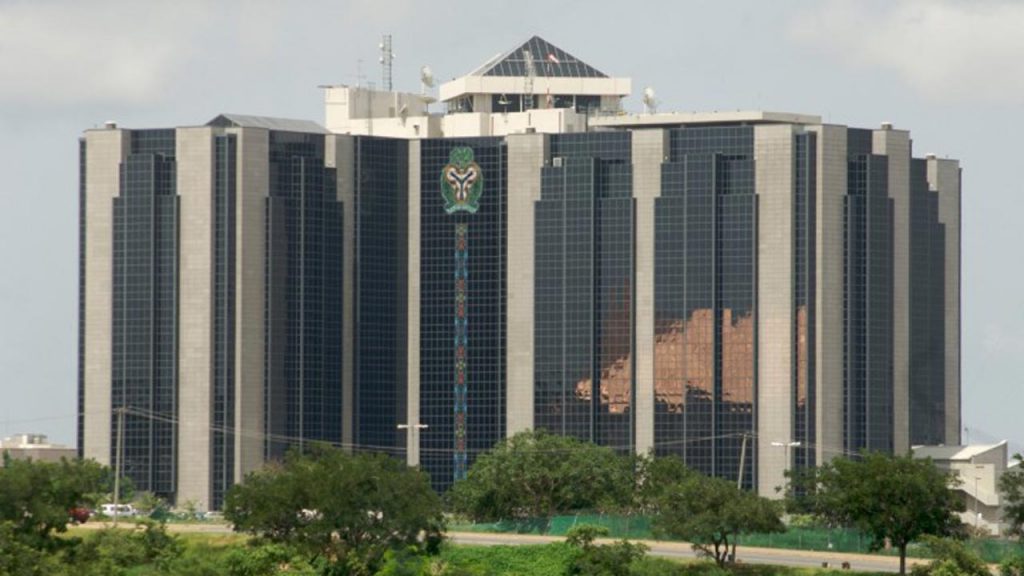 The Central Bank of Nigeria in a quest to serve its customers better is contemplating the introduction of a new FOREX retail option in Nigeria, as it releases a sum of $195 million dollars into the Nigerian market.

The bank released $800million  last week and has released another sum of $195 million on Monday, making a total of $995million that the CBN has injected into the market in eight days.

Mr. Isaac Okorafor, The Acting Director, Corporate Communications, said in a statement in Abuja that the bank would soon introduce a new FOREX retail option. He did not elaborate.

Okorafor said the Invisibles segment was allocated 45 million dollars to meet the needs of those who applied for FOREX to settle Business/Personal Travel Allowances, school tuition, and medicals.

The CBN spokesperson said the bank would continue to ensure adherence to its forex policy by insisting on transparency by stakeholders to guarantee stability in the market.

Also last week, the CBN in a bid to tackle inflation, unveiled a plan to mop up N200.32 billion from the Nigerian banking system through special Open Market Operation (OMO) at the rate of 16 per cent per annum.

Meanwhile, the Naira had continued to maintain its stability in the FOREX market, exchanging at an average of N364 to a dollar at the parallel segment of the market on Monday.