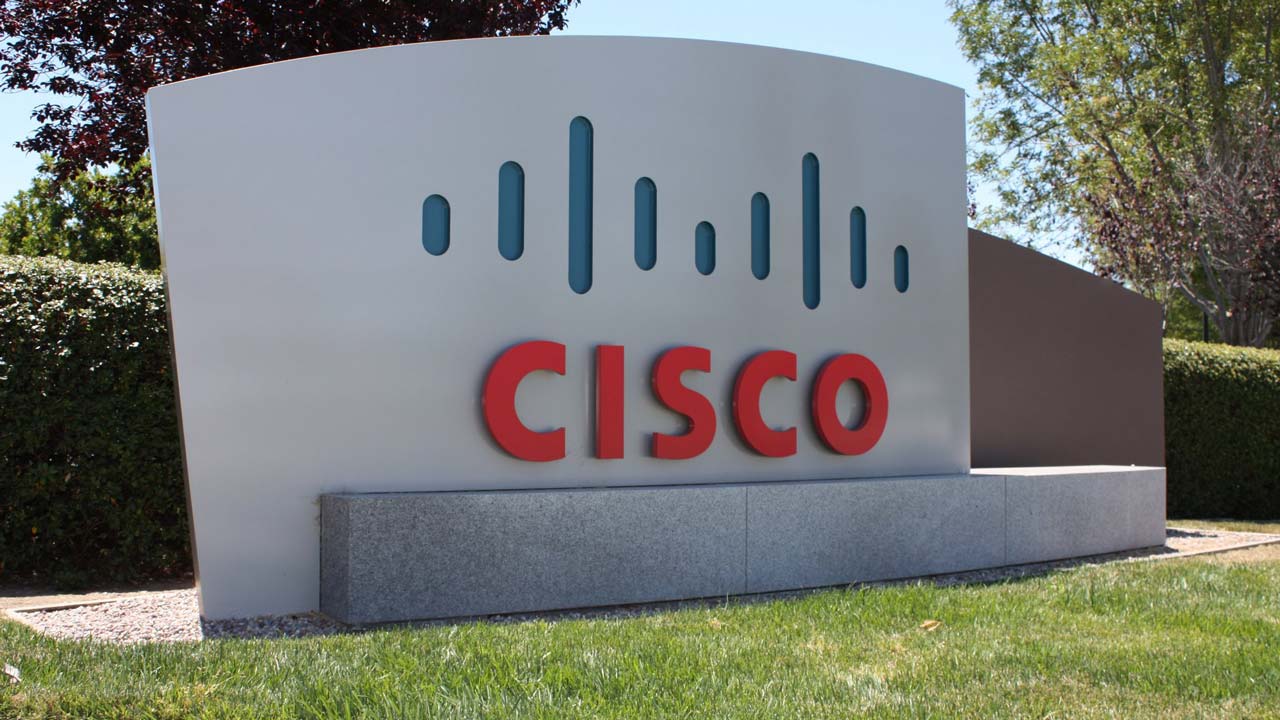 Six Internet-of-Things (IoT) centres have also been established in the six geo-political zones of Nigeria as part of the Cisco’s strategic partnership with the Federal Ministry of Education.

Driven by one of Cisco’s Networking Academy Support centre, UNITeS, two IoT Innovation centres have been set up at both the Federal Science and Technical College, Yaba and Federal Government College, Bwari.

At the opening ceremony of one of the centres at Queen’s College, lagos, Minister of Education in Nigeria, Malla Adamu Adamu represented by the Director of ICT at the Federal Ministry of Education, Ifegwu Orji said that Qualitative education in the modern ICT world was intrinsically tied to the development and insistence of ICT in education.

He added that the initiative by Cisco was laudable and will work towards training students to be able to contend and compete on global platforms and thereafter, use their great minds to make a positive difference in the country, Nigeria.