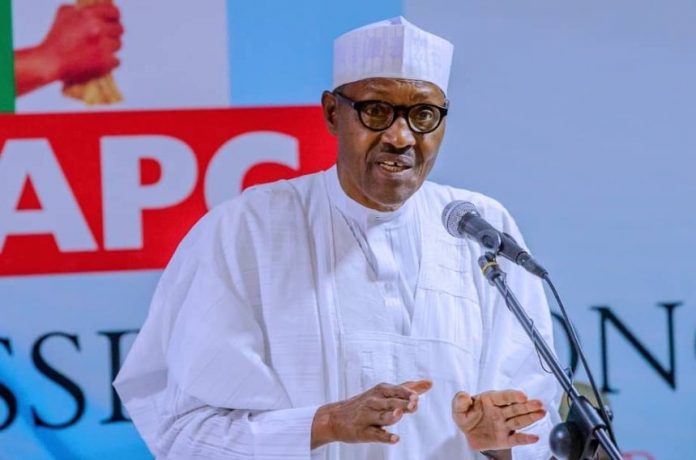 Muhammadu Buhari, Nigeria’s president has been re-elected for a non-renewable second tenure. In a keenly contested election, Buhari, a former general of the Nigerian army, the presidential flag-bearer of the APC, and the incumbent president scored a total number of 15,191,847 votes to  defeat his closest rival, former Vice-President Atiku Abubakar who scored 11,262,978.

The election, which was postponed from the initial date of February 16th to a week later, hours before the initial date was adjudged free by the local and international advisers. However, there were reports of skirmishes in the country’s commercial capital, Lagos and the oil-rich Rivers state.

While announcing the result, the nations electoral body, the Independent National Electoral Commission (INEC), headed by Prof. Mahmoud Yakubu, announced President Buhari as the winner of the presidential election that was contested by 73 political parties. Mr. Buhari won the election as a result of his popularity in the northern states and ran on the basis of his integrity and zero tolerance for corruption. The President and Vice-President were presented with the certificate of return today