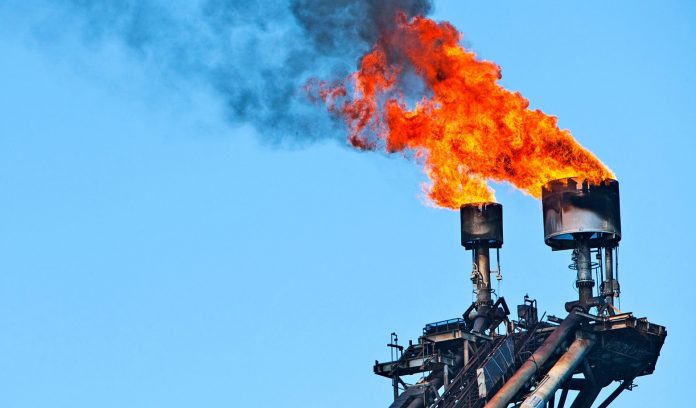 wAs Nigeria battles to overcome a Covid pandemic that has stretched its health system to breaking point it is facing another battle in a London court to salvage funds that would pay for its health service budget ten times over.

At stake is a long-running dispute with a British Virgin Islands-based firm over an arbitration award worth $10 billion. The firm, Process & Industrial Developments (P&ID), won a $6.6 billion award from a London court after a 2010 deal for it to carry out a gas processing project in Nigeria collapsed. The award has been accruing interest since 2013 and is now worth $10 billion which Nigeria says could cover its health budget 10 times over.

Now the Nigerian government wants to have the award overturned and has won the right to appeal at a High Court trial in London next January. Nigeria’s case rests on it’s contention that the gas deal was an elaborate scam designed to defraud the country. For it’s part P&ID, the company at the heart of this dispute, has denied the allegation and has accused Nigeria of making “false allegations and wild conspiracy theories”, claiming that it entered into an agreement with Nigeria to build a gas processing plant in Cross River State but the dealing collapsed because the Nigerian government didn’t fulfil its side of the agreement.

The project promised to turn the gas which is usually just flared and wasted as part of the oil production process into much-needed electricity. Gas that would otherwise just be lost to pollute the atmosphere would now be rerouted to provide millions of Nigerians with power.

Unfortunately, this ambitious project never happened and is now subject to one of the world’s largest commercial battles which will be fought out in the High Court in London. At a previous hearing when Nigeria was granted the right to take its case to the High Court the presiding judge at the Business and Property Court Sir Ross Cranston ruled that “Nigeria has established a strong prima facie case that the agreement was procured by bribes paid to insiders as part of a larger scheme to defraud Nigeria”.

The stakes are high. The $6.6 billion awards against Nigeria has been accruing interest at over $1 million a day for the past nine years. As a result, it is now worth almost $10 billion, enough to fund Nigeria’s health system ten times over. It is also eight times Nigeria’s current Education budget.

Unless Nigeria can persuade the High Court that it’s been the victim of a sophisticated scam designed to defraud the country, all those billions will be lost to the country and its ambitions to lift millions out of poverty. According to Nigeria’s National Bureau of statistics, some 83 million Nigerians live in poverty. That’s a massive 40% of the total population.

That’s why about happens in the High Court matters. But it’s not just about the money, it’s also an opportunity to call time on negative perceptions that Nigeria is one of the world’s most corrupt countries. In advance of the trial, Nigeria’s Economic and Financial Crimes Commission has already been at work launching prosecutions of individuals who’ve been accused of financial impropriety in the P&ID deal.

They say the wheels of justice grind slowly. The case has already been in various courts for almost a decade, but as the High Court trial beckons next January it would appear that Nigeria – and its adversaries P&ID- are now finally facing their moment of reckoning.