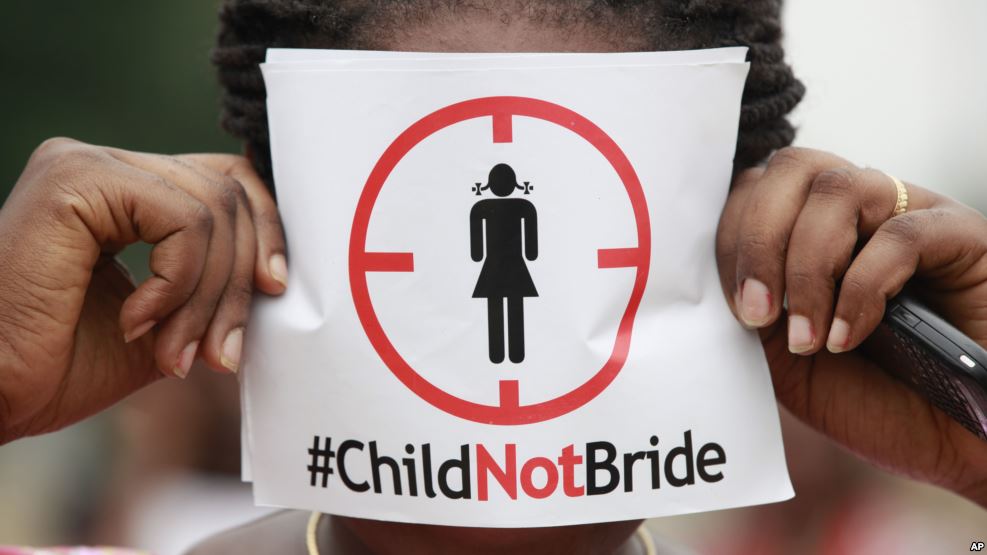 Women’s rights activists have recently urged Nigeria to accelerate efforts to end child marriage after it joined an African Union (AU) campaign to eliminate the practice.

Nigeria launched this week a nationwide drive to end child marriage by pushing for policies that protect girls’ rights and help the justice system to punish perpetrators, becoming the 16th country to join the AU’s campaign.

The government made child marriage illegal in 2003, but only two-thirds of the country’s 36 states have implemented the law.

At least four in 10 girls in Nigeria are married off before they turn 18, while almost a fifth are wed before they reach 15, according to the United Nations children’s agency (UNICEF).

Early marriage deprives girls of an education, increases the likelihood of sexual violence and HIV, and puts them at risk of serious injury or death during childbirth, experts say.

“These (childbirth) complications are a leading cause of death among adolescents girls in countries like Nigeria … this is unnecessary and unacceptable,” said Mohamed Fall, UNICEF’s representative in Nigeria.

Rates of child marriage vary widely across Nigeria, with figures as high as 76 percent in the northwest, and as low as 10 percent in the southeast, said campaign group Girls not Brides.

The prevalence of child marriage in Nigeria has dropped by nine percent since 2003, according to data from UNICEF.

“However, its decline needs to be dramatically accelerated, particularly in the north of Nigeria,” Anber Raz of Donor Direct Action told the Thomson Reuters Foundation by email from London.

“A lot of social and cultural change needs to happen, which may fall on the hands of local groups, who are under-resourced.”

More than five million girls are out of school in Nigeria due to gender discrimination, said campaign group Girl Rising.