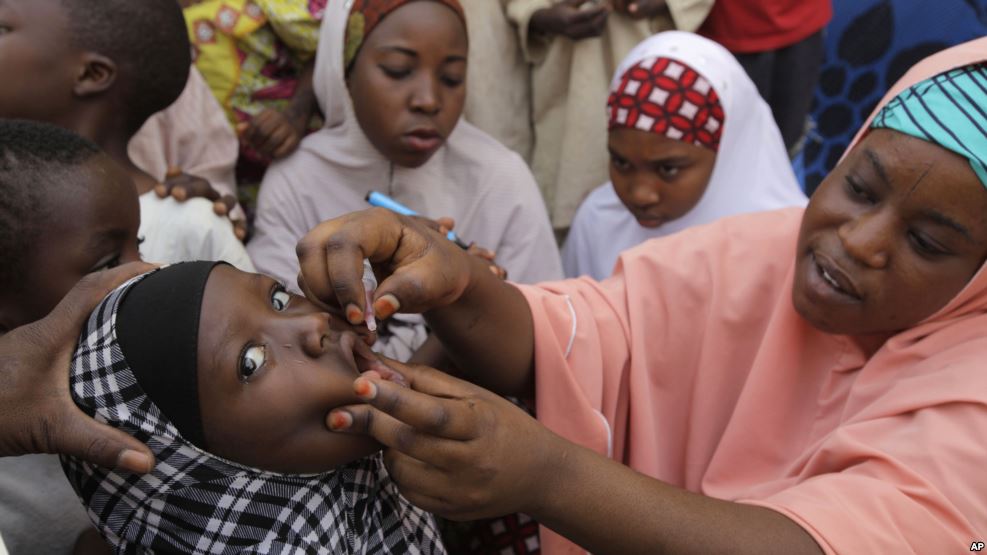 Nigeria’s health ministry is kicking off a polio vaccination campaign in the northeast, after two fresh cases of the virus were discovered there earlier this month. But the ongoing conflict against Boko Haram may slow down response efforts.

The two new cases in Borno state were discovered within days of what was supposed to be a major milestone for Nigeria, two years without a case of wild polio. It would have started a 12-month countdown to Nigeria and the rest of Africa being certified polio-free.

But instead, the battle continues. The Ministry of Health, in partnership with UNICEF and the World Health Organization, is launching an operation to vaccinate five million children in the northeast, including one million in Borno state, which is the heart of the Boko Haram insurgency.

Children in areas controlled by Boko Haram did not have access to polio vaccinations during the past two years. In 2013, gunmen killed nine polio immunization workers. The attack was blamed on Boko Haram.

UNICEF said the connection between the conflict and these fresh polio cases cannot be denied.

“There is nothing the Ministry of Health will do there without the knowledge and cooperation of the military. So they have already been informed. They will be part of the team that will go around to guarantee safety of the health workers,” said Osundu.

The issue goes beyond polio response.

On July 28, just two and a half weeks ago, unidentified assailants attacked a U.N. humanitarian convoy traveling from Bama to the Borno state capital Maiduguri. The attack prompted the United Nations to temporarily suspend aid operations.

Nearly a quarter of a million children in Borno state suffer from life-threatening malnourishment and around one in five will die if they do not receive treatment, according to UNICEF.

Doctors Without Borders has maintained a permanent presence in Borno state since 2014, working to address malnutrition and diseases like cholera and measles.

Nigeria’s health ministry has not offered a timeline for the polio vaccination drive. Officials say the important thing is to get as many children as they can immunized as soon as possible. 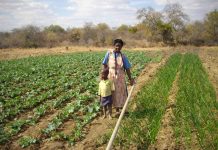 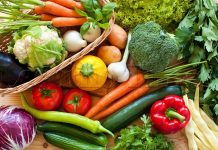