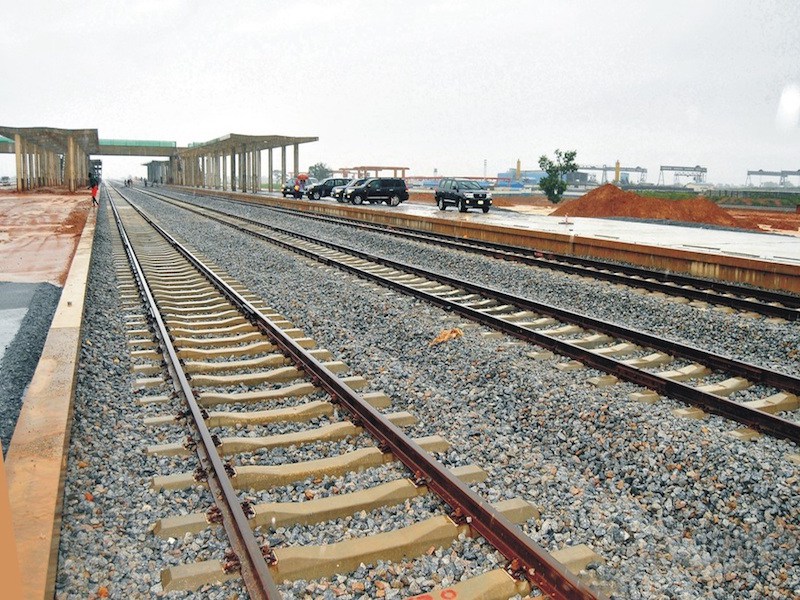 China Civil Engineering Construction Corporation (CCECC) has been awarded a $6.68 billion rail construction contract by the government of Nigeria.

The contract entails construction of the major segment of a railway linking the country’s commercial hub Lagos, in the southwest, and Kano in the north and is expected to run for two or three years.

According to the Nigerian transport ministry, “The signing of the segment contract agreement concludes all outstanding segments of the Lagos-Kano rail line.”

In 2016, Nigeria awarded it work on a segment between the northern states of Kano and Kaduna with a contract sum of $1.685 billion.

The railway line is also receiving funding from China. In April, China Exim bank approved a $1.231 billion loan for the network’s modernisation programme.