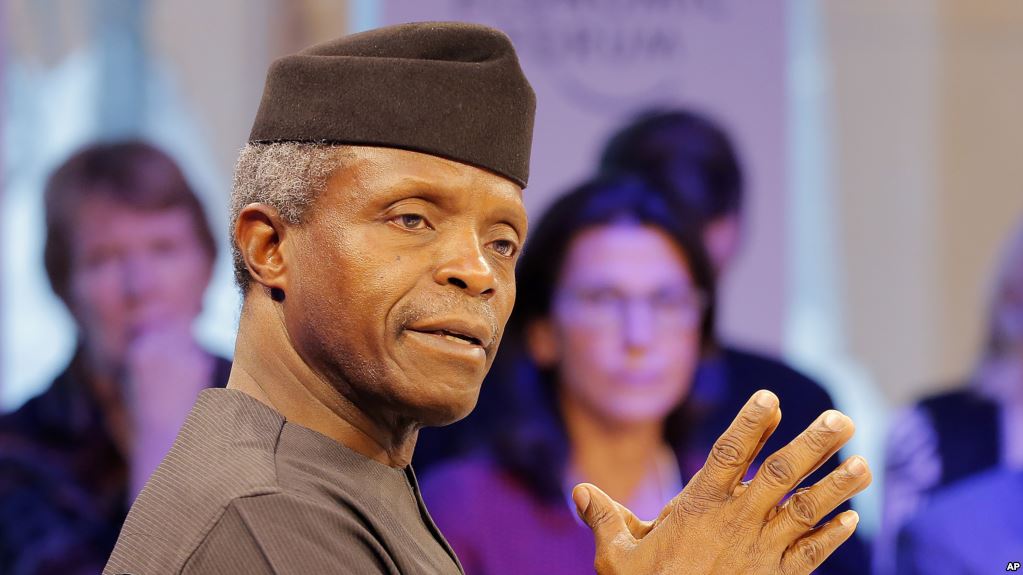 Nigerian lawmakers recently passed a bill to fight money laundering. The lawmakers admonished foreign countries to give their cooperation by exposing currency crooks hiding in their countries in order for them to be duly persecuted, a senior official said.

According to the bill, Nigeria may ask any country where a money launderer is hiding to help it prosecute the offender, or prosecute that person itself.

Development in the OPEC member state, which has Africa’s largest economy, has been stunted by endemic corruption. Most people live on less than $2 a day despite the country’s vast energy wealth, much of which has been plundered by the elite.

“This act will facilitate the needed cooperation with other states to prevent individuals from escaping prosecution by fleeing to another country,” said Senate President Bukola Saraki.

The bill was originally presented by President Muhammadu Buhari, who was elected in May 2015 after vowing to fight corruption.