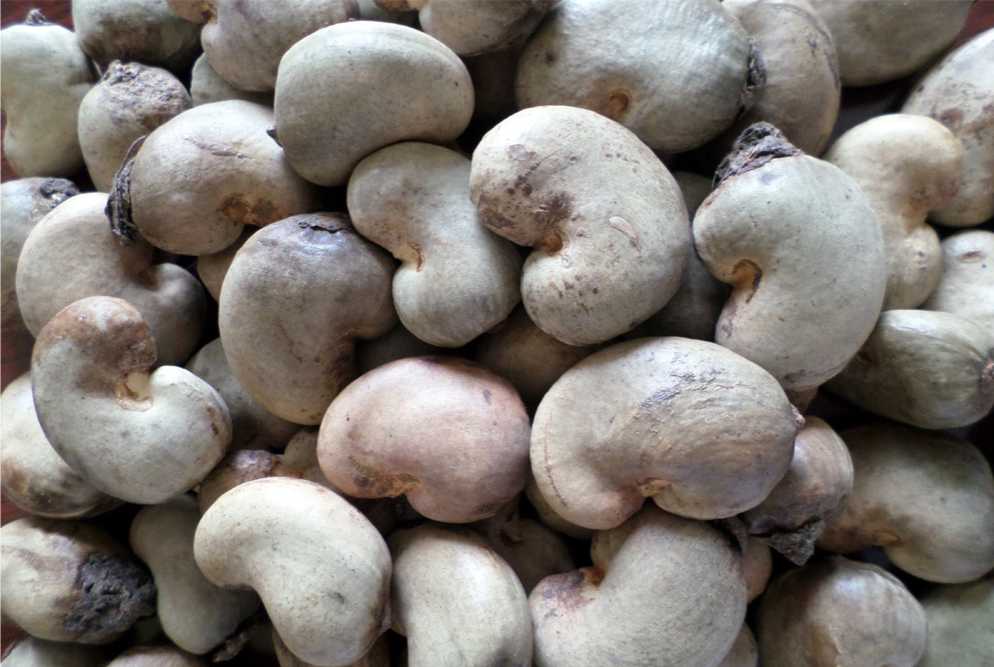 The federal government of Nigeria has begun to grow the economy using agribusiness. Recently, a negotiation took place between Nigeria and Walmart, the biggest supermarket chain in the United States.

The negotiation is based on the exportation of cashew nuts worth seven billion dollars requested by the US.

This news was announced by the minister Of Agriculture, Mr. Audu Ogbeh, who also claimed that approval has been signed by the Federal Executive Council (FEC) to carry on with the exportation.

Prior to this time, the US usually gets roasted cashew nuts from Vietnam, which was originally imported from Nigeria. However, following the new development, the federal government has decided to build six cashew processing factories in six states in Nigeria to cater for the exportation of cashew nuts.

According to Mr. Ogbe, “They came here and asked us to roast cashew nuts for them; their demand is 130,000 tonnes of cashew nuts per annum, the total value is seven billion dollars.”

The exportation of agricultural produce does not only include cashew nuts but also involves the exportation of yam tubers to the united kingdom, of which 72 tons of yams in three container loads would be shipped to the UK to flag off the export of yams.