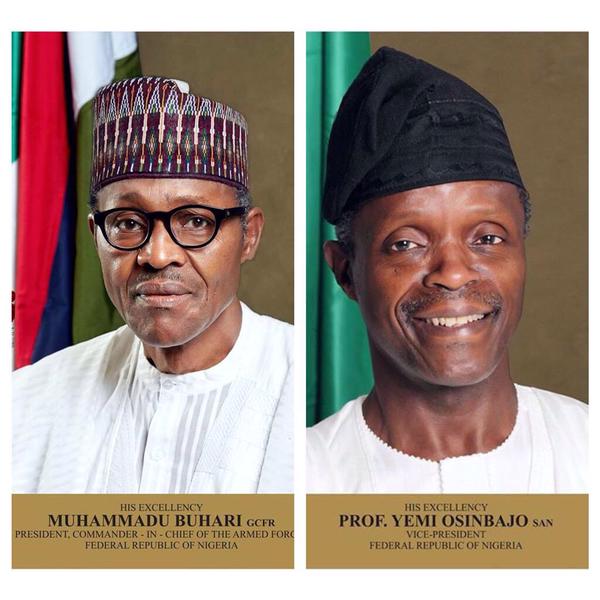 The Vice President of Nigeria, Yemi Osinbanjo on Tuesday made a trip to London to pay the ailing president of Nigeria a visit at the country’s High Commission in the Campden Hill area of the Borough of Kensington and Chelsea in West London where President Muhammadu Buhari has spent much of the past two months on medical leave. the meeting lasted for about an hour after which he returned back to Nigeria.

Osinbanjo left for London on Tuesday to have a brief meeting with the president who after handing over power to his deputy, left the country on the may 7 to get medical attention for an undisclosed ailment which has caused fierce speculation in Nigerian media and whether he will seek a second term in the 2019 election.

Details of the meeting between the VP and the president has remained undisclosed.