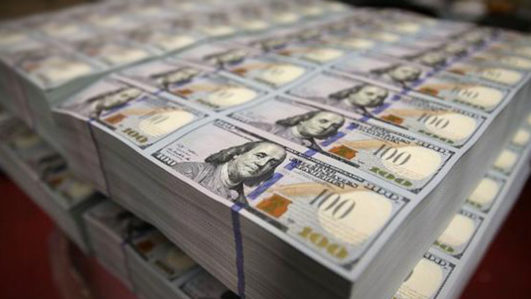 There are concerns over the steady decline of Nigeria’s foreign reserves since the last three months despite the rise in oil prices and accruals from foreign bonds issuance.

Apart from oil which accounts for about 80 per cent of Nigeria’s foreign reserves, the federal government is also hoping to borrow N849 billion (denomination in dollars) from the foreign market to finance the N1.6 trillion budget deficit. Experts have blamed the continuous decline in reserves on three factors: increased dollar supply by the CBN to the foreign exchange market, instability in the nation’s securities and exchange market, and the coming general elections in the country.