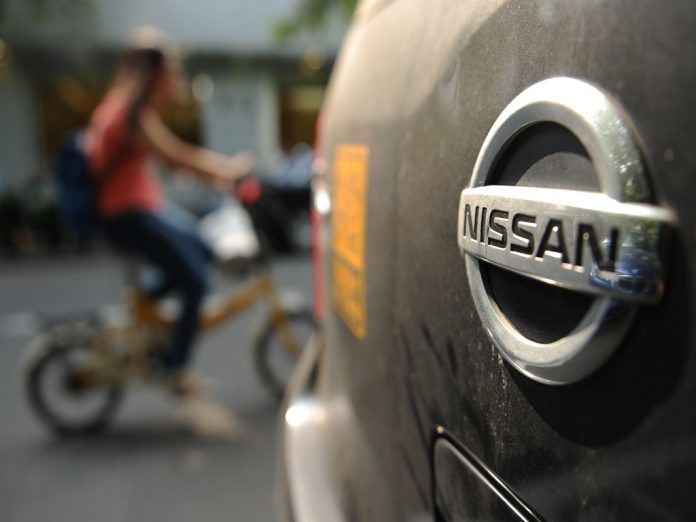 Capacity at Nissan’s plant in Rosslyn, near Pretoria, will increase by 30,000 units in the first phase, Mike Whitfield, managing director at Nissan South Africa said, while the plant’s permanent headcount will increase by 400.

“Today, we’re able to announce that the Nissan South Africa Rosslyn facility will build the entire model range Nissan Navara for both local and export (markets),” Whitfield said at an event to announce the investment.

While production operations elsewhere will also build the new Navara, a pick-up, Nissan South Africa will supply the local and continental market.

Whitfield said his unit had to beat other global Nissan production operations to win the right to produce the Navara – a victory for his unit and also South African President Cyril Ramaphosa ahead of elections in May.

Ramaphosa, who was at the event on Wednesday, is trying to secure $100 billion in investment into South Africa within five years. While he has had some success, he is contending with a sluggish economy and a legacy of corruption and mismanagement, knocking confidence in Africa’s most industrialised economy. Ramaphosa said Nissan’s investment marked a “milestone” in his drive, and was a vote of confidence in South Africa.

In common with many global carmakers, Nissan doesn’t currently have any significant production operations in sub-Saharan Africa outside South Africa, which it entered in 1963 and is the only substantial market for new cars in the region. However Nissan, and many rivals, are hoping that will change. A number have recently opened or committed to open plants elsewhere, including in Nigeria, Ghana and Kenya.