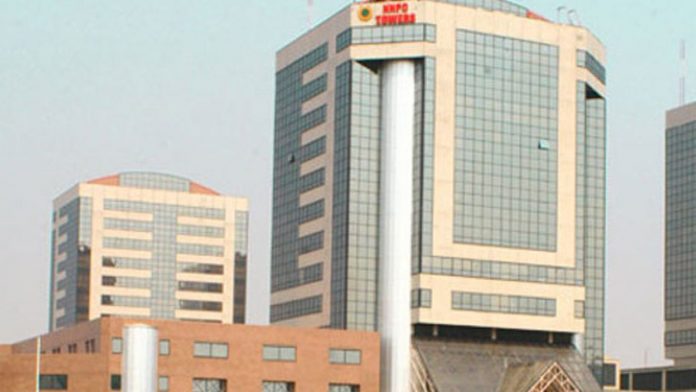 In the statement, the total revenue generated from the sale of white products from the period March 2018 to March 2019 stood at N2,780.79billion, with Premium Motor Spirit, otherwise called petrol contributing about 91.09 percent or N2,533billion.

In terms of volume of the total sales by the NNPC Subsidiary, the Petroleum Products Marketing Company (PPMC), in March 2019, the report said a total supply and distribution of 1.36billion liters of white products were made, compared with 1.33billion liters of February 2019.

Out of the volume of gas supplied in March 2019, 155.01bcf of gas was commercialized, consisting of 40.35bcf, and 111.66bcf for the domestic and export markets, respectively. The report indicated that 58.81 percent of the average daily gas produced was commercialized, while the balance of 41.19 was re-injected, used as upstream fuel gas or flared. The March 2019 NNPC Monthly Financial and Operations Report was the 44th in the series.

The March 2019 NNPC Monthly Financial and Operations Report was the 44th in the series.