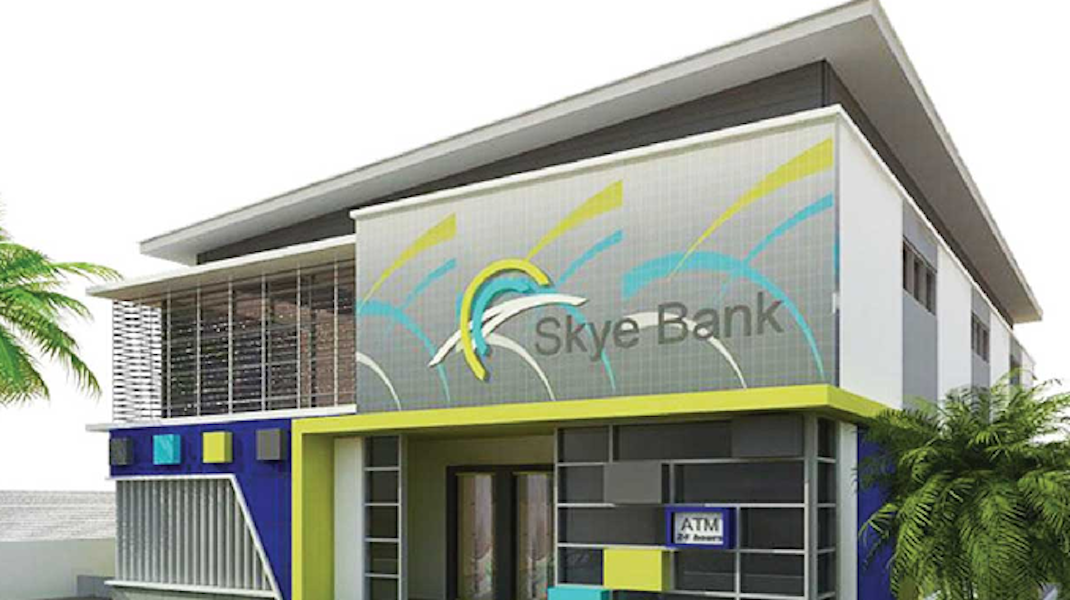 The Nigerian Stock Exchange on Friday officially notified the investing public that Skye Bank Plc shares would be suspended from trading on September 24.

NSE said in the statement that the action was taken following the recent regulatory action of the Central Bank of Nigeria revoking the banking license of Skye Bank.

The News Agency of Nigeria reports that the Exchange said that the decision was pursuant to the “Rules on Suspension of Trading in Listed Securities, Rulebook of The Exchange (Issuers’ Rules).”

It stated that further developments would be communicated as appropriate in due course.

CBN has revoked the banking licence of the Bank, and transferred its assets and liabilities to a newly licensed bridge bank called Polaris Bank.

Mr Godwin Emefiele, CBN Governor, said at a news conference in Lagos that the decision was due to failure of its shareholders to recapitalise the bank.

Emefiele, however, said that the purpose of the CBN’s intervention in Skye Bank on July 4, 2016 had been achieved.

He said that the focus of the action then was to save depositors’ funds and to ensure that the bank continued as a growing concern, being a systemically important bank.

“Part of our intention was also to stem the imminent job losses to staff if a liquidation option had been adopted.

“These objectives have been fully achieved and the bank has been able to meet customer obligations, having curtailed the liquidity haemorrhage and restored depositor confidence.

Indeed, the bank’s performance has improved considerably compared to the pre-July 2016 era”, he said.

Emefiele said that the result of its examinations and forensic audit of the bank showed that the bank required urgent recapitalisation.

According to him, the bank can no longer continue to live on borrowed times with indefinite liquidity support from the CBN.

He added that the bank’s shareholders were unable to recapitalise it.