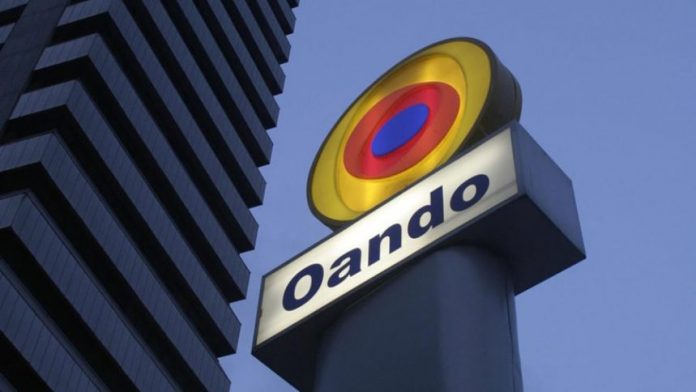 Oando Plc, through one of its subsidiaries, Oando Energy Resources, has partnered Energia Limited on infrastructural projects in Delta State.

According to a statement by Oando on Monday, multi-billion naira infrastructural projects were inaugurated and handed over to six host communities in Kwale, Delta State.

The statement said the projects were comprised a newly-built health centre, housing estate, an integrated drainage system and roads, two new and fully furnished palaces, a fully furnished community town hall and rural electrification for the benefit of the communities of Ebendo, Obodougwa, Umusam, Isumpe, Umusadege and Ogbeani.

It said the projects were an actualisation of the promises made by the Joint venture in an agreed Memorandum of Understanding with the host communities for the exploration and operations of the Ebendo/Obodeti oil field.

The statement read in part, “These newly commissioned projects are in addition to the 35 other social and infrastructural projects worth over N2bn, which were delivered over a 10-year period in line with the MoU.”

The Governor of Delta State, Ifeanyi Okowa, who was represented by the Commissioner for Oil and Gas, Delta State, Freeman Fregene, said the existence of Oando and Energia brought rapid developments to the host communities

He said, “The performance of these companies reflects the developmental strides of the communities and it is worth emulating at all levels.

The Chairman, Energia Limited, Geroge Osahon, said the implementation of the MoU brought meaningful and measurable developments to the communities and a peaceful environment for operations for the joint venture”.