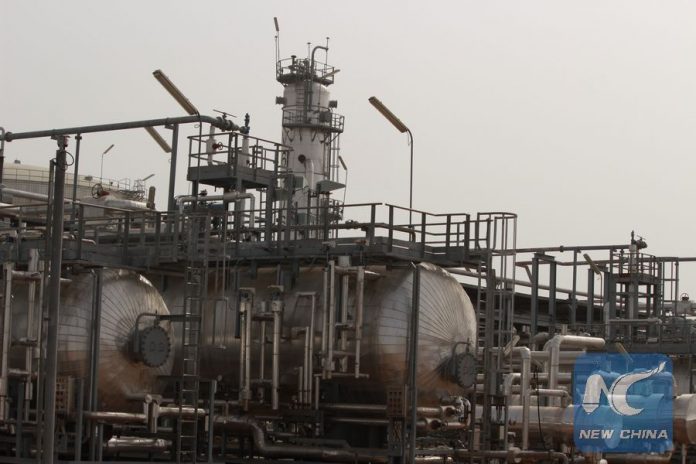 Oil is again being pumped from fields in South Sudan’s former Unity state, five years after production was halted because of fighting between government soldiers and rebels. Awow Daniel Chuang, director general of the Petroleum Authority, which is part of the South Sudan Petroleum Ministry, said production resumed in parts of the state at the end of 2018, after workers repaired several oilfields that were damaged during clashes.

He says production is still limited to around 20,000 barrels of oil per day in the state. Oil exports were expected to make up most of South Sudan’s foreign revenue when the country won independence from Sudan in 2011. But the civil war that broke out at the end of 2013 brought oil production to a near-complete halt. Chuang said once a new power plant opens in Juba, it will enable the government to increase oil production to 60,000 barrels per day by year’s end.