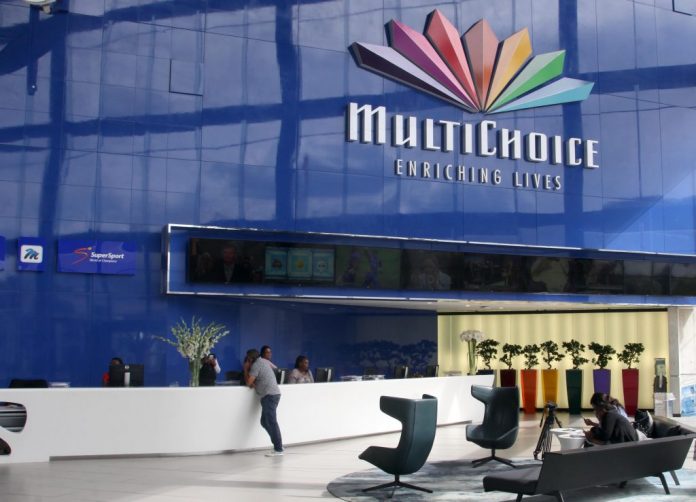 Broadcasting company, MultiChoice, said on Monday it’d list on the Johannesburg Stock Exchange. Parent company, Naspers said last month it planned to list MultiChoice one by one on the securities exchange and unbundle the shares it holds within the company to Naspers shareholders.

Naspers has evolved in recent years into 2 distinct business lines: A high-growth international net business with international focus and a money generative, African video amusement business. It says given their divergent ways, there’s not a strategic explanation for keeping each business lines along and there aren’t any synergies between them. The unbundling and listing can lead to Naspers shareholders holding an immediate interest in MultiChoice instead of holding that interest through Naspers.

In other news, MultiChoice has released an updated price list for DStv subscriptions for 2019 with packages getting an increase.  Multichoice said in a statement: “DStv has announced that it will be adjusting some of the prices of its subscription packages from 1 April 2019. However, Africa’s leading video entertainment company has managed to keep the average increase below consumer inflation levels.”