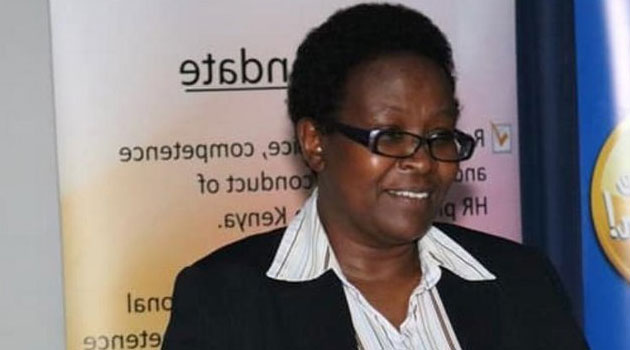 President Uhuru Kenyatta has appointed the new Board of the Independent Policing Oversight Authority (IPOA).

They include Anne Makori who will be the chairperson to replace Macharia Njeru.

“In exercise of the powers conferred by Article 250 (2) of the Constitution, and in accordance with the procedure set out in section 11 (8) of the Independent Policing Oversight Authority Act, 2011, I, Uhuru Kenyatta, President and Commander-in-Chief of the Kenya Defense Forces, appoint— ANNE MAKORI, to be the chairperson of the Independent Policing Oversight Authority, with effect from the 1st September, 2018,” a special gazette notice stated.

The former board left office in May this year.