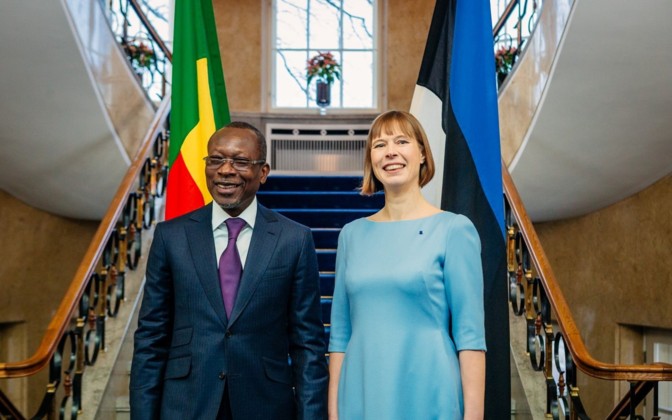 The Office of the President announced on Tuesday that Kaljulaid will travel to Benin for a state visit from 4 to 7 December. The trip is the incumbent president’s first visit to Africa.

Kaljulaid will be in Benin from 4 to 7 December.

Her visit will focus on the presentation of Estonian e-government solutions as well as the promotion of Estonian IT companies and cooperation with them. According to Aasmäe, another objective is the Estonian campaign for a non-permanent seat on the United Nations Security Council.

Kaljulaid will be accompanied by a business delegation made up of representatives from ICT companies as well as the e-Government Academy.