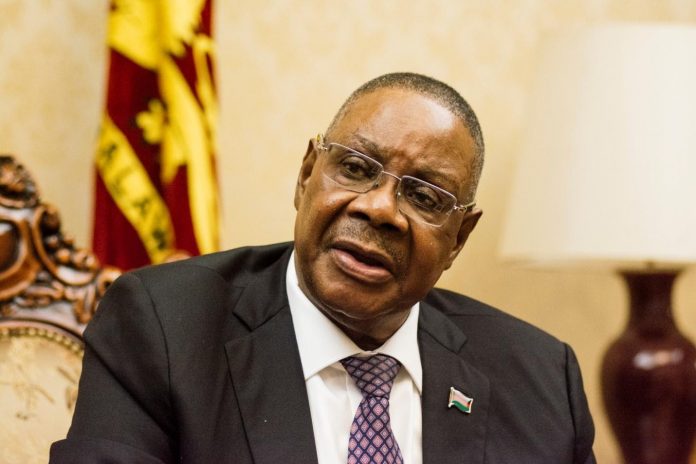 Following the cancellation of 2019 re-election of President Mutharika, the Malawi Constitutional Court ordered a fresh presidential election which will be held within 150 days after the annulment.

As regards the coming election, Malawian MPs are yet to decide on a specific date for the poll, however, 23 June was chosen as one of the proposed dates.

Having assumed the role as the new chairperson of the commission, Justice Chifundo Kachale is expected to deliver a credible presidential election devoid of irregularities as ordered by the courts.