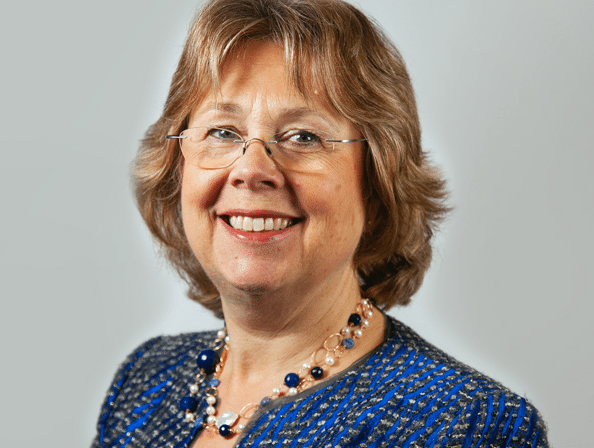 The Prime Minister’s Trade Envoy to Angola, Rt Hon Baroness Lindsay Northover, will be in Angola this week to further develop UK / Angola co-operation in support of economic diversification in the country. This is the eighth such visit since early 2016 to Angola by Baroness Northover – demonstrating the UK’s ongoing commitment to increased trade flow between the 2 countries.
Baroness Northover said:

“I am delighted to be visiting Angola again. My visit demonstrates just how important the UK government continues to view the relationship between our 2 countries. Angola’s extraordinary growth rates have been the envy of the region and the world, yet recent macroeconomic challenges have increased its need for economic diversification.

The UK is well placed to offer assistance and expertise in that task – in infrastructure and energy beyond oil, the agriculture sector, education and financial services, to name just a few areas.

During my visit I will be working with Angolan ministers and senior officials, to explore how we can make a reality of this enormous potential, and deepen our levels of commercial engagement still further.

I look forward to promoting the UK’s world class education offer and to encouraging more young Angolans to consider applying for places at our universities, including via the Chevening Scholarship scheme. I am also privileged to have the opportunity to meet and to support those involved in the UK’s contribution to the demining effort in Angola.

“I very much look forward to engaging with and supporting UK businesses operating in Angola, and to promoting a number of others seeking to enter the market.”

As part of the 3-day visit to Luanda, Baroness Northover plans to meet with various ministers including the:

Minister of State for Economic and Social Development
Ministers for Higher Education, Energy and Water and Telecommunications
Governor of the National Bank of Angola
She will discuss ways the United Kingdom can support investment opportunities for British companies in their sectors and locations – and reaffirm the UK’s commitment to responsible investment.

“We are delighted to welcome once again our Prime Minister’s Trade Envoy to Angola. Her visit underlines the importance we attach to our commercial relationship with Angola.

On this visit, as well as meeting with ministers and senior officials, Baroness Northover will also travel to the outskirts of Luanda, to see for herself the key work that British companies are undertaking here- and to support others to explore new opportunities. Baroness Northover will also lend her support to UK efforts towards demining in Angola.

As previous visits have done, we expect this visit to help us to further boost trade ties, and to uncover opportunities for future investment.”