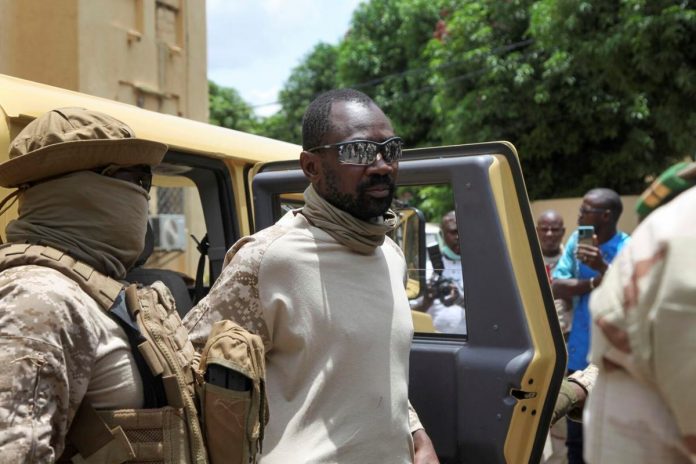 Goïta said he has been appointed transitional vice president.

“The swearing-in ceremony will take place on Friday, Sept. 25,” he said.

These announcements came after several weeks of debate among Malians over whether the transitional government will be led by civilians or the military.

The Economic Community of West African States (ECOWAS) has been pressuring the junta to quickly name leaders for the transition.

On Sept. 18, Goita traveled to Niamey, Niger, where he met the current president of ECOWAS, President Mahamadou Issoufou 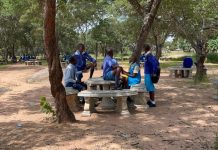 Uganda to Include Peace Education in School Curriculum 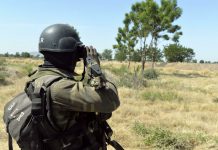 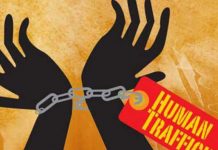