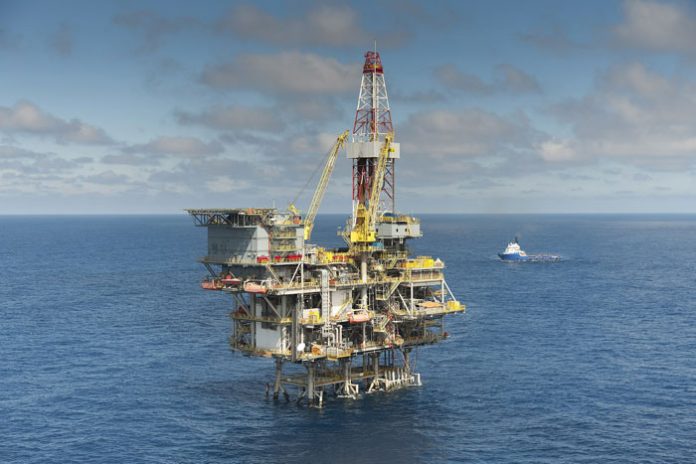 “Juba has signed new deals with many companies to explore new oil sites and operate in existing fields that are currently not operational. We already have Chinese and Malaysian companies, but the new ones are from Russia and Nigeria,” the official said.

“Basically, companies from Russia and Nigeria will get some percentages from existing oil fields but their main assignment is to explore new oil sites,” he added.