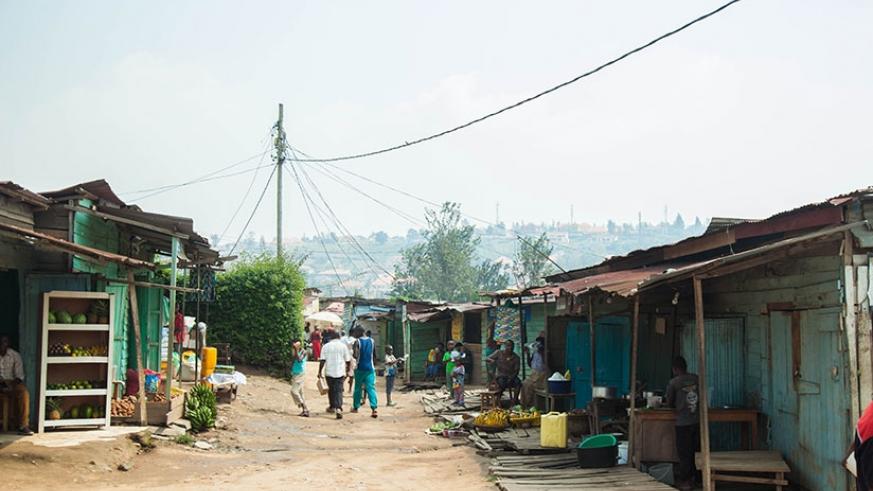 In view of becoming one of the World’s tech savy logistics hubs, Rwanda has begun to map out its plans of transforming Kigali into Africa’s Singapore.

To this end, at least 1000 families are planning to relocate from Kangondo slum which is situated in northern Kigali in a popular area called Bannyahe, (meaning “Where are the toilets?” in the Kinyarwanda language), as construction starts on a controversial city plan in the country’s capital.

According to Bruno Rangira, a spokesman from the city authority, the plan includes about a housing estate that has all the infrastructure.

“We are talking about a housing estate that has all the infrastructure, roads, public lighting, sewage management treatment system, a school, public centre and a market”.

This is a spectacular development and a solution to the lack of urban planning in Africa who has the fastest growing cities in the world. Therefore, following the new Kigali transformation project, the shacks in Kangondo slum are set to be replaced with new buildings in line with urban planning regulations.

The relocation plan has faced delay for a while due to resistance from landlords who want cash compensation, said Rangira. However, that the city is working within the law, he added.

Landlocked Rwanda has ambitions to be a tech-savvy logistics hub mirroring Singapore’s rags-to-riches rise, boasting years of solid economic growth and pristine streets, although critics say gains have come at the cost of political freedom.

“What we are doing now is mobilisation for the master plan,” Rangira said, referring to the Kigali city master plan, which was introduced in 2013 to build an environmentally sustainable city and reduce the risk of landslides, a common hazard.

Meanwhile some critics say the government is unfairly dispossessing people of their properties because the new houses are in a less central location where it is harder to find work.

In response to the government critics, Mr. Vincent Manirakiza, an urban planning expert with the University of Rwanda, opined that it is more pro-poor to upgrade informal settlements. “People who own houses there stand to lose more than tenants who can easily move elsewhere.”

The Government of Rwanda have made pledges including turning the city’s numerous informal settlements, where the majority of residents live, into a thing of the past by 2040 and Kigali’s population is equally expected to almost triple to about 3million people by 2030.