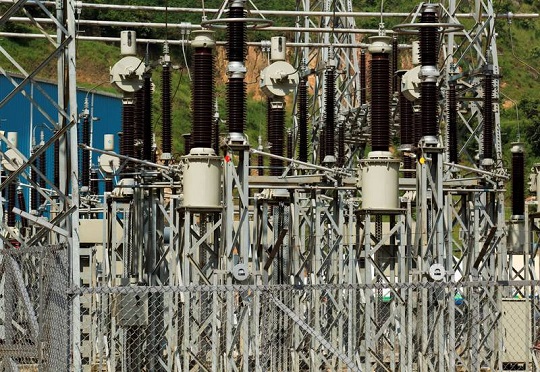 The Government of Rwanda and Japan International cooperation Agency (JICA) have signed a financing agreement worth $ 24 million to support the third phase of rehabilitation of substations and electricity distribution network.

Speaking after the signing event, the Minister of Finance and Economic Planning Dr. Uzziel Ndagijimana noted that with the steady economic growth of approximately 7 percent in recent years, Government was making necessary investments to cater for the increasing demand for power which is growing more than 10 percent each year.

This third phase will strengthen the capacity to avoid the risk of a large-scale power outage by enabling a stable supply of power. It will also reduce power outage, and improve the electrification rate in Kigali, with expected positive impact not only on the economy but also on education, health and well-being of the population,”.

“The amount of power consumed in Kigali accounts for approximately 64% of the country’s total power consumption, therefore the construction of this new substation at Gasogi, Gasabo district will greatly contribute to a more stable supply of power,” Minister Ndagijimana said.

Mr. Hiroyuki Tayada, the Chief representative of JICA noted that: “We are pleased to be part of solutions to make Rwanda have stable power which is a prerequisite for foreign direct investment as well as meeting the growing demand of stable and efficient power supply.”

JICA has been continuously supporting improvement of electricity network in Rwanda through the Project for Improvement of Substations and Distribution Network having already financed Phase I and Phase II.