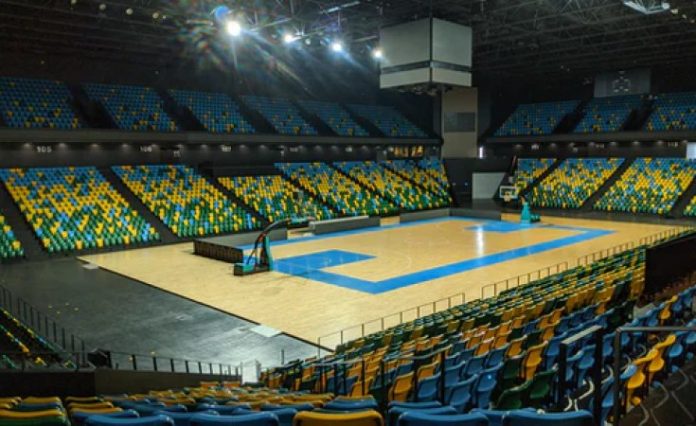 Rwanda has been granted rights to host the Basketball Africa League (BAL) games for the next two years in an agreement covering 2022 and 2023, with key games scheduled to be played in the East African country, particularly finals and play-offs.

The CEO of the Rwanda Development Board (RDB), Clare Akamanzi, tweeted via her Twitter account on Wednesday, June 2, to announce the addition of years, clarifying that the country’s partnership with BAL is for three years.

It is understood that the qualifiers for a new BAL season (2022) are slated for October this year, and A total of 31 teams from 31 countries are expected to participate in the qualifying rounds from which six teams will book tickets to play the BAL inaugural season in 2022. Further participation to fill the tournament will be determined by six other sides which will qualify for the BAL finals upon becoming champions in their respective domestic leagues.