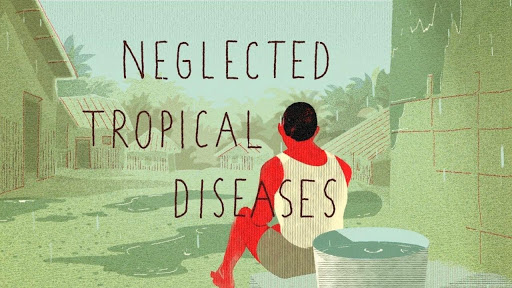 In efforts to end the epidemics of malaria, neglected tropical diseases and other communicable diseases by 2030, Rwanda is set to host the first-ever global summit on Malaria and Neglected Tropical Diseases (NTDs) on the sidelines of the Commonwealth Heads of Government Meeting (CHOGM) in Kigali.

The summit which has been slated for June, will bring together heads of state of countries that represent almost two-thirds of malaria and NTDs burden, as well as major donors and partners to cause united global attention and calls-to-action to ending the surge of the deadly diseases.

The summit is expected to lead to an ‘NTD Declaration’ galvanizing countries to deliver political commitments and to mobilise new financial commitments of up to US$1.5 billion to eradicate NTDs. And on the other hand to hasten efforts that will lead to reduction in the number of malaria deaths and cases across the Commonwealth by 2023.

Research has shown that, each year more than 200 million people get sick and over 400,000 die from malaria. It is interesting to know that most of the death cases involves young children in sub-Saharan Africa.

At the same time, over 1.5 billion people are at risk of a group of diverse parasitic and bacterial diseases termed “neglected tropical diseases” which are common among impoverished populations in developing countries.