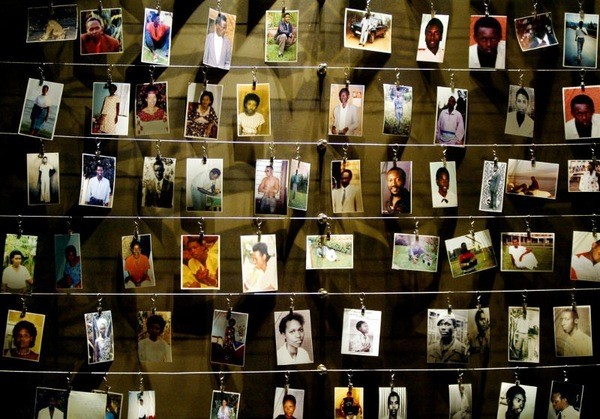 Rwanda has launched an inquiry into the possible role of at least 20 French military and other officials in the 1994 genocide, the prosecutor general said on Wednesday, a move that will deepen already strained relations with Paris.

Rwanda has frequently had diplomatic rows with France since the genocide, when about 800,000 mostly ethnic minority Tutsis and moderates from the Hutu majority population were killed.

Rwandan officials have long accused France of supporting the former government of President Juvenal Habyarimana, a Hutu whose death when his plane was shot down in 1994 sparked the bloodbath.

Kigali temporarily broke diplomatic ties in 2006 with France when a French judge called for the trial of Rwanda’s President Paul Kagame, a Tutsi whose rebels halted the genocide in 1994, over the death of Habyarimana. Kagame denies any role and has accused France of training soldiers who led the massacre.

“What we announced is the beginning of an inquiry into the role that some of the French officials could have played in the events that took place here in 1994 in the genocide,” Rwanda’s prosecutor general Richard Muhumuza told Reuters.

He said the inquiry would examine the possible role of 20 military and other officials, but he did not name them.

“Up to now, we cannot say that we already have something sufficient to make charges on those people. This is why we need to talk to them and hear their version of the story,” he said, adding he hoped those named would agree to be questioned.

He said he had been in contact with the French government in the past two or three weeks, but did not give details.

French officials had no comment on Wednesday, but referred to remarks made on Nov. 16 by Defence Minister Jean-Yves Le Drian, when he criticised a possible Rwandan probe into French officers.

“To affirm that the French army took part in genocide is  a despicable lie that I will not tolerate,” the minister said then.

In a document dated Oct. 31, Rwanda’s National Commission for the Fight against Genocide listed 22 French officers it accused of having a role in the build-up to and during the genocide, including top advisers to France’s then-president, Francois Mitterrand.

The commission also said cases being pursued by the French judiciary into whether Kagame’s rebel force had a role in bringing down Habyarimana’s plane in April 1994 were motivated by a desire to mask the role French officials played.

“The refusal to end the judicial investigation (into downing the plane) and pronounce a dismissal against Rwandan leaders who ended the genocide is an attempt (at) concealing their responsibilities,” the commission said.

Rwanda, a former German and Belgian colony, had strong ties with France until 1994. Under Kagame, the government has forged close links with the United States and Britain.

In 2009 Rwanda joined the Commonwealth which mostly groups former British colonies. It has also switched the official language for teaching in schools from French to English.