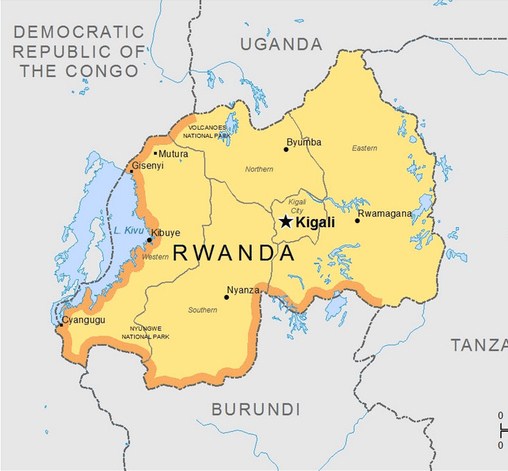 Sally Waples, Head of DFID Rwanda said, “On behalf of the UK, I am proud to be signing a new Development Partnership Agreement with the Government of Rwanda. This agreement frames Rwanda’s relationship with the UK in the spirit of open and honest partnership. The two countries will work together towards achieving Rwanda’s national vision of a self-financed exit from poverty by an open, inclusive society and private sector led growth.

The Governments of Rwanda and UK have both promised to work with transparency and accountability in two years under the Development Partnership Agreement (DPA).

They are both committed to the reduction of poverty, Sustainable Development Goals, good governance, promotion of peace and security and a variety of laid out development plans between the two Governments and its people.