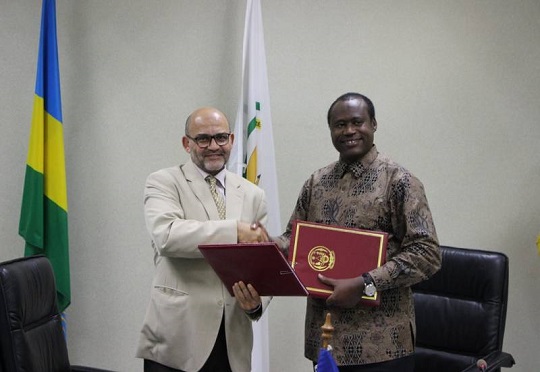 The government of Rwanda and World Bank have signed a $ 125 million Development Policy Operation (DPO) credit agreement to support a fiscally sustainable expansion of electricity services in Rwanda.

The Energy Sector Development Policy Operation is the second in a programmatic series of three DPOs and is built around two pillars: containing fiscal impact of the electricity sector; and improving operational efficiency, affordability, and accountability of electricity service, all enshrined under Rwanda’s current seven-year development plan, the National Strategy for Transformation 2017-2024.

The new program will increase energy access in the country by 154,000 new connections in 2018/2019 fiscal year. It will also address energy challenges, including lowering the cost of energy, increased efficiency and revenues of EUCL.