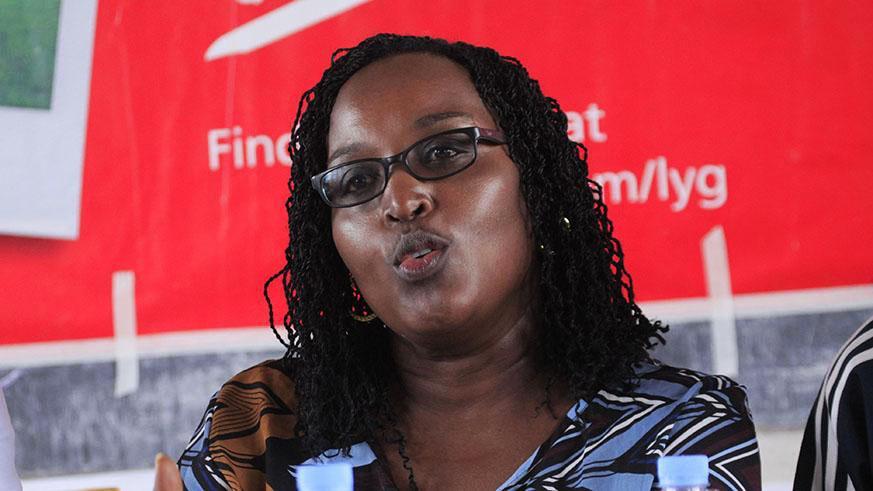 This was announced by the IOC on the 9th of October, 2018 following last Saturday’s elections held on the sidelines of the ongoing 3rd Youth Olympic Games 2018.

Last year, Rwemarika stood unopposed as an aspirant for Rwanda Football Association (Ferwafa) presidency, but failed to garner the required 26 points that would have made her the first female Rwanda football president.

In 2016, she received an IOC Award for Women and Sports on the African continent in honour of her devotion to helping Rwandan women and girls in different areas, particularly in sports.

The IOC also elected other new members, including 24-year-old Samira Asghari, an Afghanistan women’s national basketball team player. Daina Gudzineviciute of Lithuania, a shooting gold medalist at the 2000 Sydney Olympics, was the other newly elected woman.

Rwemarika is the first Rwandan to be elected on the IOC committee as an independent member.