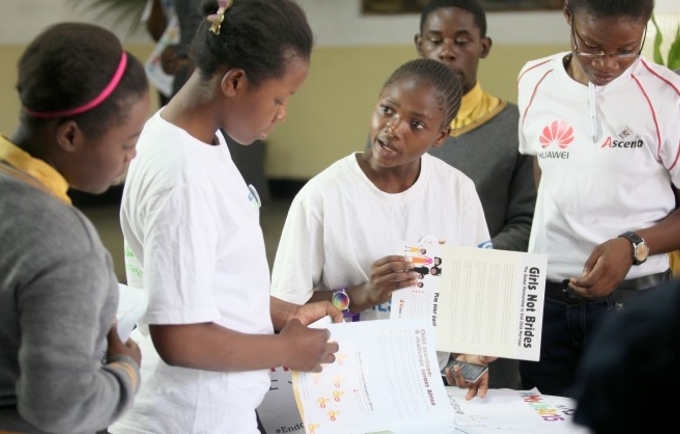 Rwanda Ministry of Youths is set to organize the country’s young people towards the fight against enviromental degradation. The youths are to be engaged in a paid service for the protection of their environment.

The plan was unvailed during a recently held meeting at the parliament by the country’s Minister of Youth, Rosemary Mbabazi, before the parliamentary Standing Committee on National Budget and Patrimony as part of budget hearings for budget framework for the next three years.

According to the Minister, the Ministry will commence a mobilization of thousands of youths from different parts of the country, who will be trained, and helped to form cooperatives at different communities. These groups will be employed in projects such as planting trees as part of forestation and agro forestation initiatives, conservation of rivers and lakes, and rehabilitation of mining sites.

She also said that the ‘youth eco-brigades’, as the groups are being dubbed in the ministry’s planning, will take on work in the area of greening and beautification of Kigali city and six secondary cities across the country, management of related tourism sites, and mobilize financial support for their green growth innovations.

She said that they will channel Rwf75 million through the National Youth Council (NYC), which will be used to mobilise Youth Ecobrigade Cooperatives and build their capacities so they can deliver on targeted services.

To this end, the Youth Ecobrigade Programme, will be launched in December, as a means of job creation for 200,000 members of the youth over the next three years, including 26,000 jobs for skilled people.

Speaking about the project, the Ministry’s Permanent Secretary, Mr. Emmanuel Bigenimana, said that the trained members of local youth cooperatives will be able to work on environmental projects and deliver successfully.

“We believe that every sector is an opportunity for the youth to create jobs. They are strong enough and they are ready to provide solutions if given an opportunity,” he said.