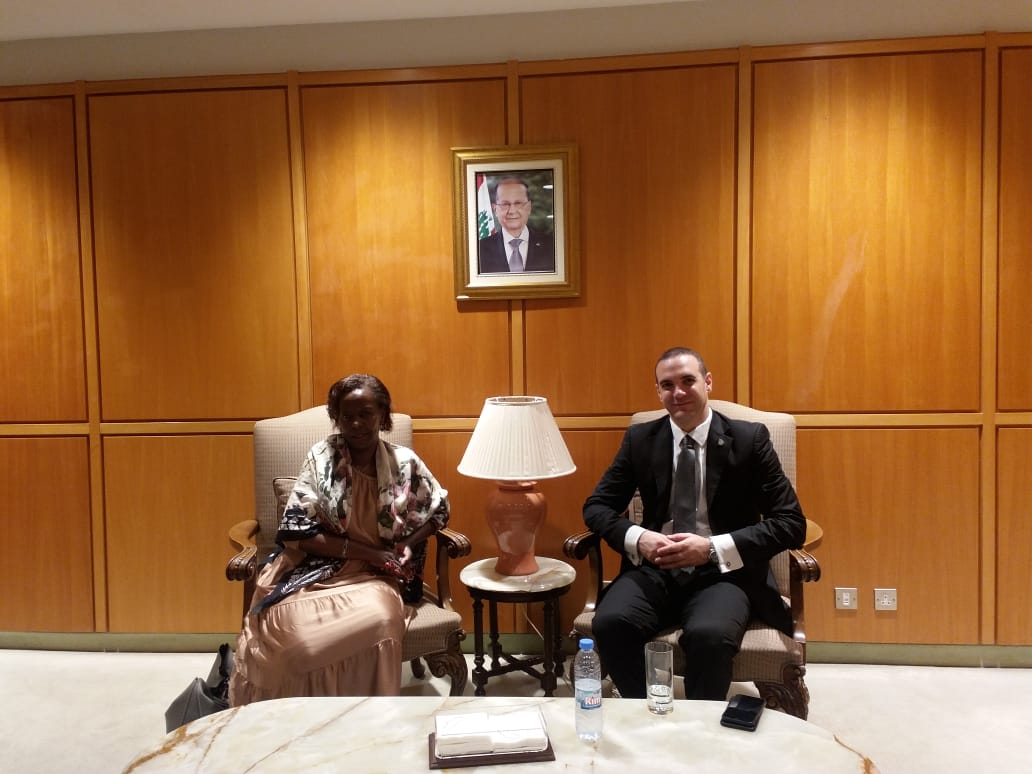 Rwanda’s Foreign Minister Louise Mushikabo arrived to Beirut on a two-day official visit, during which she will submit a letter stating that she will run for the position of Executive Secretary of the International Organization of La Francophonie during the upcoming summit that will be held in Ocrober, the state-run National News Agency said Sunday.