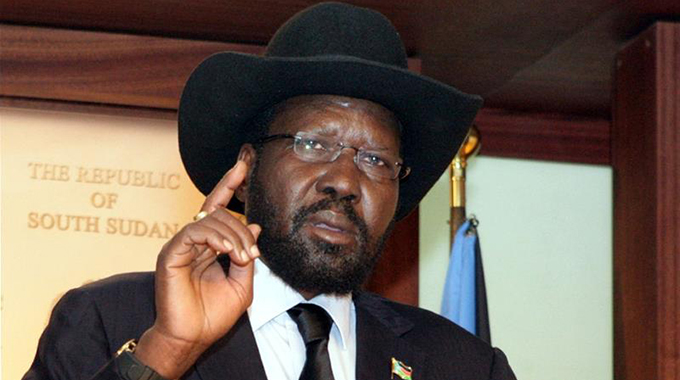 South Sudanese President Salva Kiir has invited all opposition leaders who rebelled against him to come to Juba to witness his commitment to the recently signed peace deal.

Government spokesman Michael Makuei said on Tuesday that the president’s move is aimed at building trust and confidence among the several foes.

Makuei said President Kiir would provide protection to the rebels during their stay in Juba.

“He (Kiir) invited him (Machar) and other colleagues as a matter of trust and confidence building. He invited them to come and spend two to three days here in Juba under his protection so that they see for themselves and they go back,” Makuei told reporters after an extraordinary cabinet meeting in Juba.

Parties to South Sudan’s five-year old conflict last week signed a power-sharing deal in neighboring Ethiopia aimed at ending a civil war that has killed tens of thousands of people and displaced more than 4 million internally and externally since 2013.

The South Sudanese government also announced that President Kiir and his mediation team will visit Sudan on Friday to celebrate the signing of the pact with their opposition counterparts.

It, however, remains unclear whether the opposition chiefs will honour President Kiir’s invitation as none has so far responded to the call.