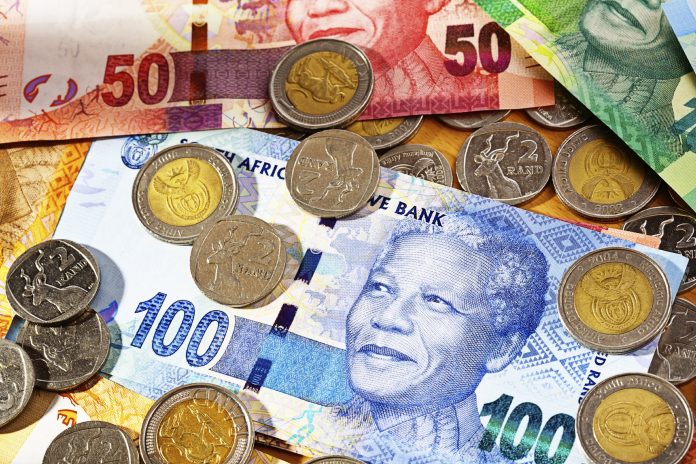 South Africa’s rand steadied against the dollar in early trade on Monday, but the currency hovered near a 4-week low hit last week after rating agencies Fitch and Moody’s warned about fiscal pressure. The currency weakened to a 4-week low of 14.3150 on Friday after Fitch downgraded the outlook for South Africa’s sub-investment credit rating, citing increased support for struggling state firms such as the power utility Eskom among other factors.

On Thursday, Moody’s said the government’s proposal to provide additional financial support to Eskom was “credit negative” for the sovereign as it was a further drain on resources. “Focus will now turn back to the U.S. Federal Reserve’s interest rate announcement due on Wednesday, while the release of local employment figures and trade balance data this week may further add to the rand’s volatility,” Bianca Botes, a Treasury partner at Peregrine Treasury Solutions, said in a note.

Statistics South Africa will release second-quarter unemployment figures on Tuesday, while the revenue service will publish June trade balance numbers on Wednesday. In fixed income, the yield on the benchmark government bond due in 2026 was flat at 8.36%.