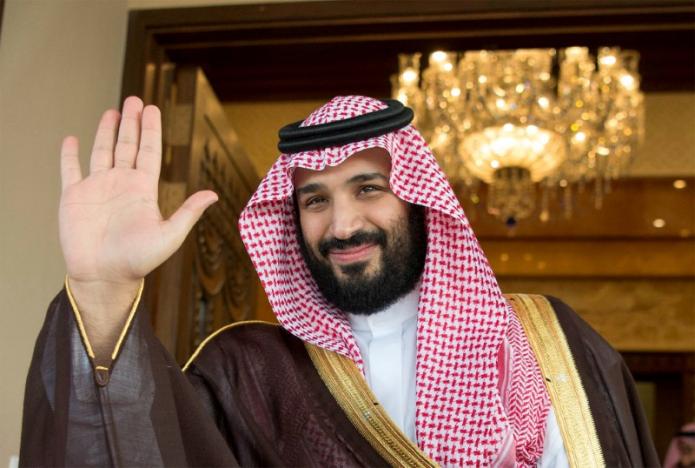 Deputy Crown Prince of Saudi Arabia, Prince Mohammed bin Salman, the 31-year-old son of King Salma has been promoted to become the Crown Prince of the world’s leading oil exporter on Wednesday, replacing his cousin after a sudden announcement to that effect.

The royal decree stated that Saudi Crown Prince Mohammed bin Nayef known for countering terrorism and is admired in Washington for putting down an al Qaeda bombing campaign in 2003-06 has been replaced by Mohammed bin Salman who becomes deputy prime minister and retains other portfolios.

According to analysts, the change enables the Crown Prince to move faster with his plan to reduce the kingdom’s reliance on oil, which includes the partial privatization of state oil company Aramco.

“The change is a huge boost to the economic reform program, Vision 2030 and the whole paradigm shift that Saudi Arabia is traversing and Prince Mohammed Bin Salman (MBS) is its architect,” said John Sfakianakis, director of the Riyadh-based Gulf Research Center.

“It’s important that MBS see through his vision and strategy being implemented and sustained,” he said.

The decision by King Salman to promote his son and consolidate his power was endorsed by 31 out of 34 members of the Allegiance Council, made up of senior members of the ruling Al Saud family, the royal decree said.