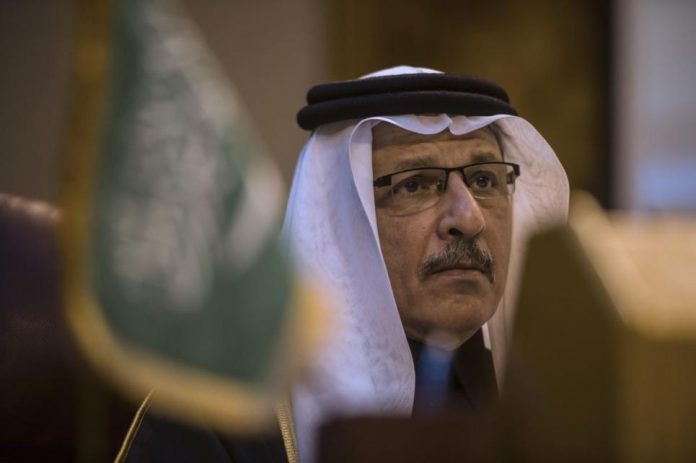 Saudi Arabia has promised to donate 100 million Euros ($114 million) to the G5 Sahel for development projects.

The Saudi Press Agency reported Friday that Saudi Arabia has pledged the huge sum to support development programmes with the aim of “depriving terrorists of their protective environment”. The initiative will be applied to the G5 Sahel, which includes Burkina Faso, Chad, Mali, Mauritania and Niger.

Saudi Minister of State for African Affairs, Ahmed Qattan, made the announcement during the opening of the Conference of the Coordination of Partners and Donors, which was held in the Mauritanian capital Nouakchott.

All of the G5 Sahel countries suffer from the spread of armed fundamentalist terrorist groups across their territories.