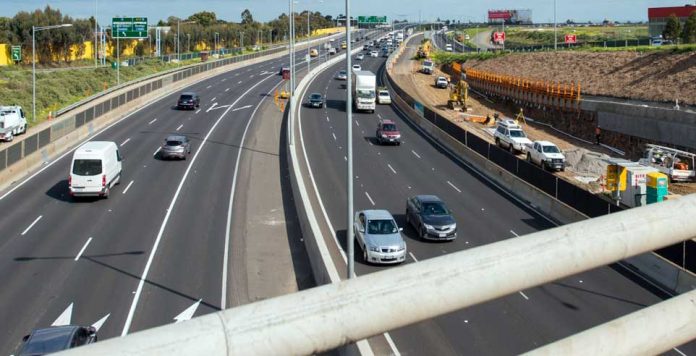 A new highway was recently completed in Senegal, with the 100-kilometer route helping to connect various towns across the country. The highway was built at a cost of 850 million dollars, and has expanded the original four-lane road into a six-lane highway which includes connecting lanes and four interchange points.

In recognition of the collaborative efforts of Chinese government, President Macky Sall of Senegal expressed his gratitude to China at the highway’s completion ceremony for, and stressed his hopes to deepen mutual cooperation between the two nations.

The Senegal and China Infrastructural cooperation has taken a positive turn since the launch of the emerging Senegal plan in 2015. For this new motorway project, China is providing 85 percent of the financing. Senegalese authorities say China has contributed to the construction of several road projects with the country’s road network expanding from just 32 km in 2012 to 221 km in 2019.

President Cyril Ramaphosa will this afternoon address the 25th annual Investing in Africa Mining Indaba underway in Cape Town. The four-day Indaba is the world’s largest gathering of mining’s most influential stakeholders and decision-makers vested in African mining.