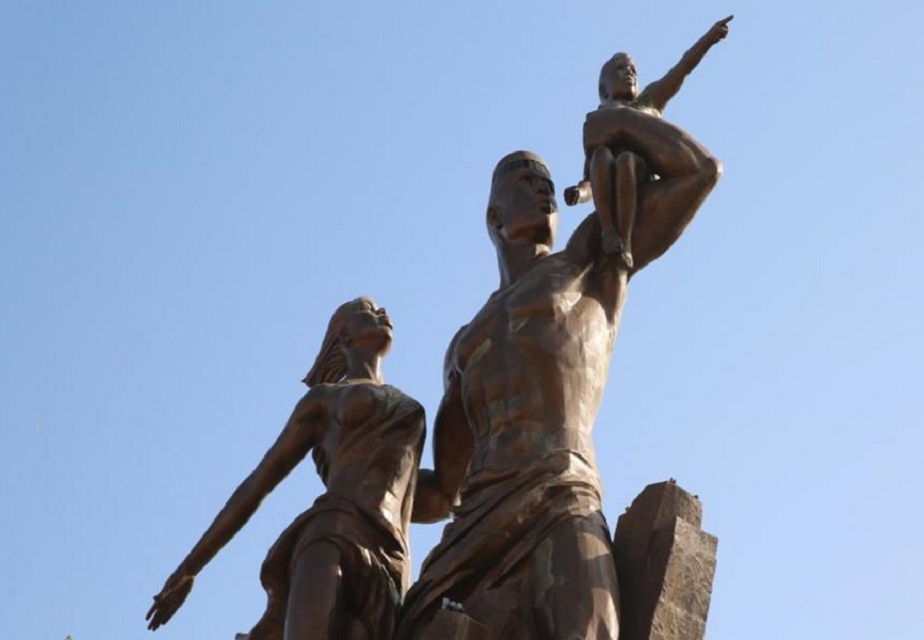 Representatives from 47 African states inaugurate here today the 68th session of the Regional Committee of the World Health Organization (WHO) for this continent.

At the meeting in Senegal, ministers and senior national officials in the sector will discuss a report with an update on the situation of medical services and other health systems in Africa, according to a statement issued by the WHO.

Among the approaches of the document is the critical situation of the population of the countries of the area, attended only by 49 percent by the infrastructure of the sector, with vulnerable points in the treatment of the elderly, children, women, and adolescents.

The people’s access to essential health services and care for accident victims are the segments that most limit the performance of the system, the text points out.

Among the diseases that cause the most damage to Africans, cholera stands out, with more than 150,000 cases reported in 2017 in 17 countries in the region.

One of the topics of the meeting will be the analysis of proposals to eliminate this evil in the period from today to 2030.

The governments of the countries of the continent will have to increase their investments in infrastructures to guarantee drinking water, the sanitation of the most vulnerable communities and the promotion of research in each nation.

Other growing scourges in African nations are non-communicable diseases such as cancer and diabetes, which do more damage because the lack of financing for health systems and the high cost of new products limit their treatment, according to the report.

The need to guarantee access to these medicines is one of the vital issues of this meeting of the WHO, for which we expect strong calls to the governments of the continent and the international community to increase the institutional expenses in pharmacological products and other resources.

Applying more rigorous pharmaceutical policies, obtaining a better control of the quality of the medical products and guaranteeing the collaboration of States and institutions are among the recommendations that the experts take to the encounter of this Monday.

The WHO Regional Committee for Africa is a governing body of that UN agency that implements strategies to improve the situation of that branch in its member countries.