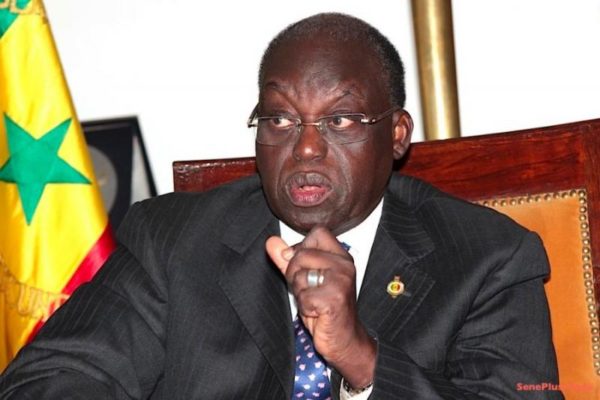 During the meeting, Sheikh Nahyan welcomed the Senegalese parliamentary delegation, stressing the deep brotherly relations between the two friendly countries. He also commended the great role played by the Founding Father, the late Sheikh Zayed bin Sultan Al Nahyan in establishing and consolidating these relations, which was then followed by President His Highness Sheikh Khalifa bin Zayed Al Nahyan. Sheikh Nahyan bin Mubarak wished Niasse and the delegation success in their mission during their official visit to the country.

In turn, the National Assembly President emphasized his country’s keenness to strengthen bilateral parliamentary relations and consolidate joint cooperation with the UAE in all fields. He also hailed the comprehensive development witnessed by the UAE under its wise leadership.

Sheikh Nahyan held a luncheon in honor of the guests. The meeting was attended by a number of FNC members; as well as Ahmed Shabib Al Dhaheri; FNC Secretary-General; and Ibrahima Sylla, Ambassador of Senegal to the UAE.