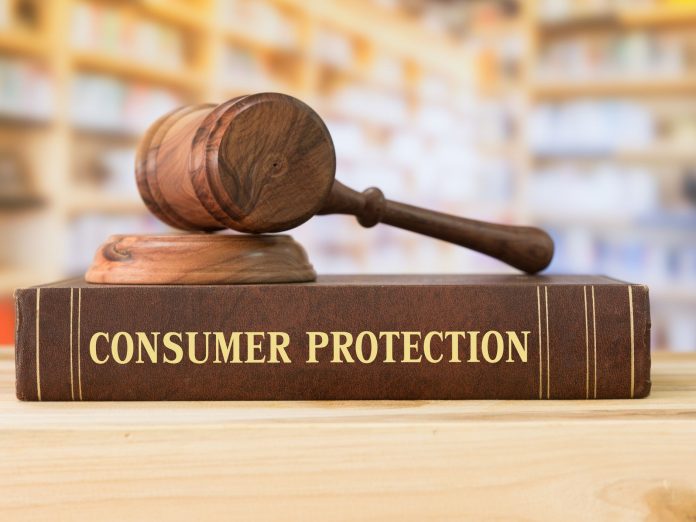 Seychelles has begun working on a new consumer protection bill for the financial sector, which is now in its public consultative stage. The process is being undertaken by the Central Bank of Seychelles (CBS) and the Financial Services Authority (FSA).

The consumer protection framework is aimed at promoting international principles such as equitable and fair treatment of consumers, increased transparency, responsible pricing, protection of data and privacy, as well as complaint handling and resolution, said the CBS.

Currently, the law allows for both the consumers and the financial service providers to mediate the differences among themselves and further seek direct mediatory assistance from the Central Bank and Financial Services Authority as the financial regulators.

Speaking at the public consultative in Victoria last weekend, Begitta Vital senior market conduct analyst of the Financial Inclusion and Market Conduct division at CBS said; “The benefit of the consultations is that in view that the financial services affect the public in regards to access to those services as individuals and businesses, it will help them to engage with us to highlight their concerns such that we are clear that the proposed legislation has covered the maximum realities that they are facing.”

Vital added that while it is the obligation of the financial service providers to show transparency in their services, it will also be the responsibility of the consumers, among other responsibilities, to educate themselves on the products and services on offer and to also bear in mind to respect their terms of contract and obligations.

According to Dr Steve Fanny, the chief executive of Seychelles Financial Services Authority, the piece of legislation will cover banks, bureau de change, mobile money, gambling institutions, and insurance companies. Dr Fanny explained that the input of the general public at these consultations is crucial.

“The law will affect a lot of people, and it would have been appreciated to get their input on it before it is passed. We expected a bigger turnout on Mahe because most providers are here on the island and we wanted to get their views on the matter,” said Fanny.

The need to introduce a consumer protection framework in Seychelles – 115 islands in the western Indian Ocean – was among the priorities identified in the Financial Sector Development Implementation Plan adopted by the government in 2014.

The two institutions have worked in collaboration with relevant stakeholders within the financial sector, particularly institutions falling under their regulatory purview, to develop the necessary policy proposals, which were approved by the Cabinet of Ministers in November 2017.